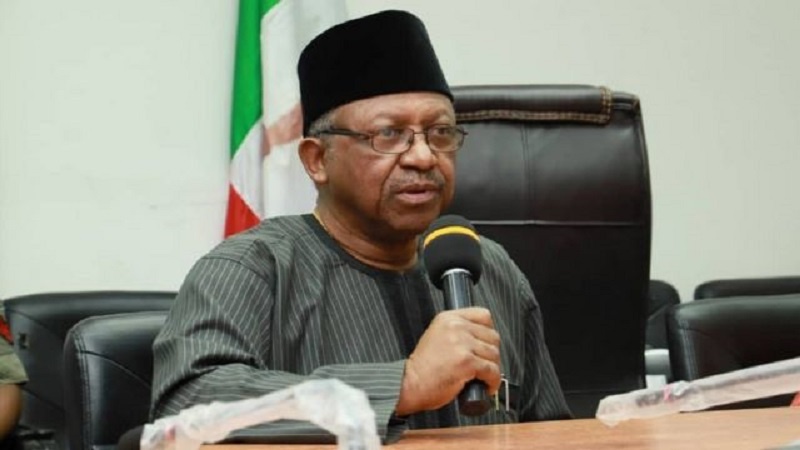 He said this on Tuesday in Abuja at an event to commemorate the 2022 World Food Safety Day.

Commemorated on June 7 every year, the 2022 global observance day has “Safer Food, Better Health” as its theme and “Food Safety is Every One’s Business’’ as slogan.

According to him, safe food allows for prosperous national food markets and stable food export and trade.

“It reduces the strain in healthcare system. In 2016, World Bank estimated that in Nigeria alone, the productivity loss from foodborne diseases was approximately seven billion dollars, with the most in Africa.

“This is in addition to loss of earnings in foreign exchange due to the ban of Nigerian foods in the international market because of unsafe application of chemicals.”

The minister, however, said that most foodborne diseases were preventable with proper handling and education.

According to him, the way food systems are built and how food supply chains are organised can prevent infectious and toxic hazards.

He said “we need to transform food systems to deliver better health, and we need to do so in a sustainable manner.

“Recognising the systemic connections between the health of people, animals, plants, the environment and the economy will help us to meet the needs of the future.

“There is no food security without food safety. Only when the food is safe will it meet nutritional needs and help adults to live an active and healthy life and children to grow and develop”, he added.

The minister identified the key challenges facing the enhancement of food safety for all tiers of government and societies, saying they include the lack of awareness of socio-economic importance of food safety.

He listed other challenges as paucity of data and information on incidences of foodborne disease outbreaks, the lack of understanding of food safety and quality standards as outlined in international agreements.

To this end, he said, farmers, producers, processors, distributors, marketers and handlers should see food safety as a critical issue and embrace good practices.

The good practices include good hygiene, good biosecurity and good environmental waste management to keep hazards and contaminants out of food or at the lowest possible levels.

He said the Ministry of Health, with support of stakeholders and partners, was pushing for the passage of the National Food Safety and Quality Bill before the National Assembly.

He added that the Bill, once passed and signed into an Act, would
harmonise and legalise all food safety and quality operations in the country.

The Minister of Agriculture and Rural Development, Mr Mahmood Mohammed, said the Federal Government was committed to providing an enabling environment for local and foreign investments in agriculture and nutrition to thrive.

Represented by Mr. Oyeleke Rasaq, the Head of Food Safety and Nutrition Division, Mohammed said the ministry would continue to strengthen synergy with relevant stakeholders in agriculture and the international community.

He added that “on our own part, the ministry is leading a consultation of stakeholders that will jointly develop and implement a national project on Aflatoxin Management and control.

“This national project will complement the ongoing support of the Food and Agriculture Organisation (FAO) of the UN in the area of aflatoxin control.

He said that the project was aimed at producing safe and wholesome foods for local consumption and ensuring acceptability at the global market.

“WHO in Nigeria trained 345 women leaders from Edo and Ondo states on food hygiene and domestic sanitation toward the prevention of Lassa fever.

“During the first quarter of this year 2022, we have also integrated and operationalised food safety awareness campaigns as part of Water, Sanitation an Hygiene (WASH)/Environmental Health interventions in the control of Cholera outbreak in 18 areas of Cross River.

“WHO, FAO and other UN agencies will continue working with health authorities to advocate food safety as an important component of health security and for food safety in national policies and programmes in line with the International Health Regulation.”

He also pledged the organisation’s continued support to Nigeria in ensuring operationalisation of National Food Safety Policy and implementation of guidelines.

On his part, Dr. Michael Ojo, the Country Director, Global Alliance for Improved Nutrition (GAIN), said that for the country to achieve food safety, there was need for increased awareness on the harmful effects of chemicals in food preservation.

He said “one of the problems that we have is people trying to use chemicals to preserve foods, especially when in storage or on display.

“We have had a lot of health incidences linked to the use of sniper or other chemicals and people do not understand how dangerous these chemicals are.

“There is need to be a lot more focused and have awareness on these issues so that as people are trying to maximise profits, they do not create food safety problems which often result to death.’’

Highpoint of the event was the inauguration of 11 Market Food Safety Champions/Watchers to enlighten traders on the dangers of some of the ways they preserve foods in markets.

One of the traders, Mr. Uzor Lonjys, told the News Agency of Nigeria (NAN) that they play an advocacy role to enlighten other traders on the essence of safety of foods.

Lonjys, a food dealer in Bwari market, FCT, said that at the workshop they attended, they were trained extensively on what they are supposed to do as watchers.