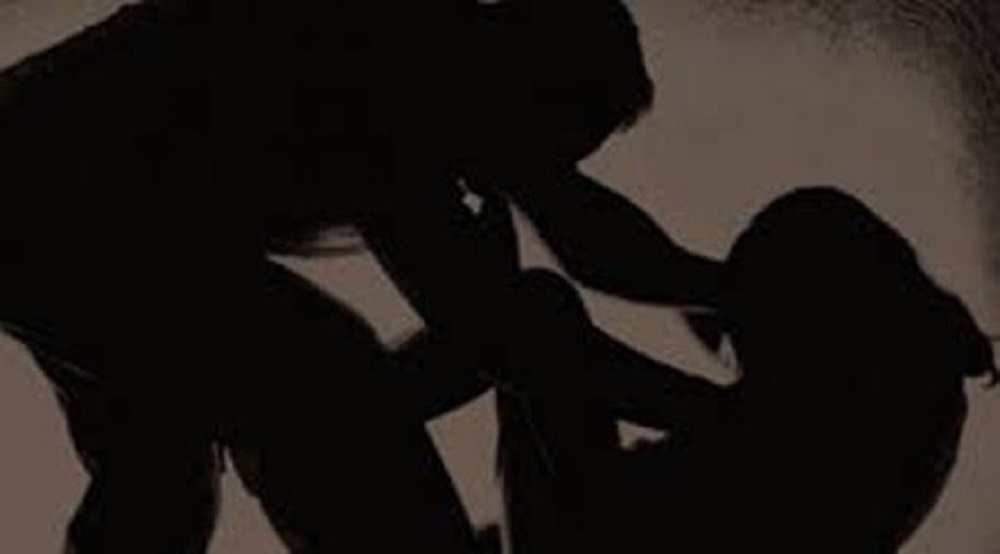 Mrs Saso Ali, the Permanent Secretary, Adamawa Ministry of Women Affairs and Social Development, says 149 cases of rape were recorded in the last 10 months in the state.

Ali made the disclosure in an interview on Friday in Yola.

She said the state GBV incident data indicated that survivors in 86 per cent of the cases desired access to justice and received services by the police.

The Permanent Secretary said that 89 per cent of the perpetrators were charged to courts after receiving services from the police.

“By the reports I received from Adamawa Hope Center, the Gender Based Violence (GBV) is on the increase in spite of the sensitisation and awareness creation on the ills of rape by government agencies and development organisations.

“We are yet to secure a single conviction on the cases,” she said.

According to her, the domestication of the Violence Against Persons Prohibition (VAPP) Act more awareness creation needs to be done for people to have better understanding of the law.

Ali called on the police and the ministry of justice to ensure speedy trial and conviction of the perpetrators to serve as deterrent to others.

She said that the measure would help to reduce the menace to the barest minimum.

“If we do not have conviction, some bad elements will continue to commit rape because they may feel that nothing will happen to them,” she said. (NAN)