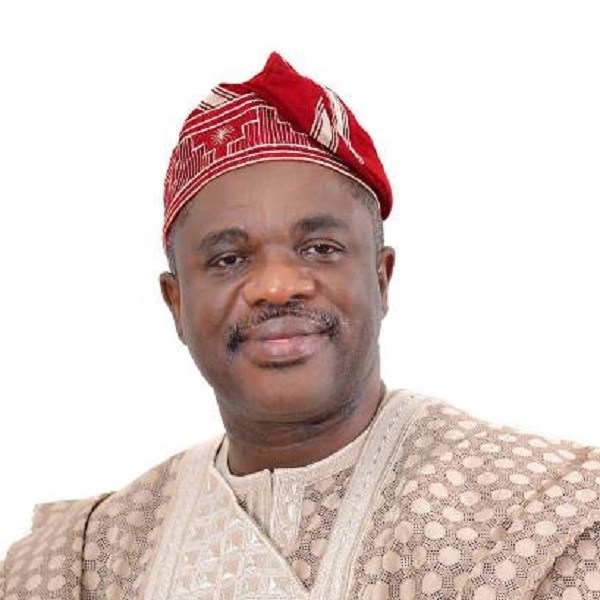 Dr Wole Oluyede, Governorship candidate of the African Democratic Party (ADC), has condemned the conduct of the ongoing governorship election in Ikere-Ekiti area of Ekiti, describing it as a shamble.

Oluyede said in his country home, Ikere-Ekiti, on Saturday that the election was “opaque and vulnerable to manipulation and characterised by many problems”.

He identified logistic shortfalls, alleged disruption of electoral process by some party agents at the polling units and intimidation by security agents as part of the problems.

The ADC candidate said that many of his supporters were arrested while trying to exercise their civic responsibilities in various polling units in Ikere-Ekiti.

Oluyede said he had reported the incident to the Brigade Commander, adding that nothing has been done so far to arrest the situation.

“This is an indication that those arrested will be disenfranchised.

“Lots of my people have been arrested for just no reason and I am totally disappointed at the security agents as they have all compromised,” he said.

Describing the situation as so unfortunate, the candidate said he had withdrawn his people from the polling units to avoid further arrest.(NAN)