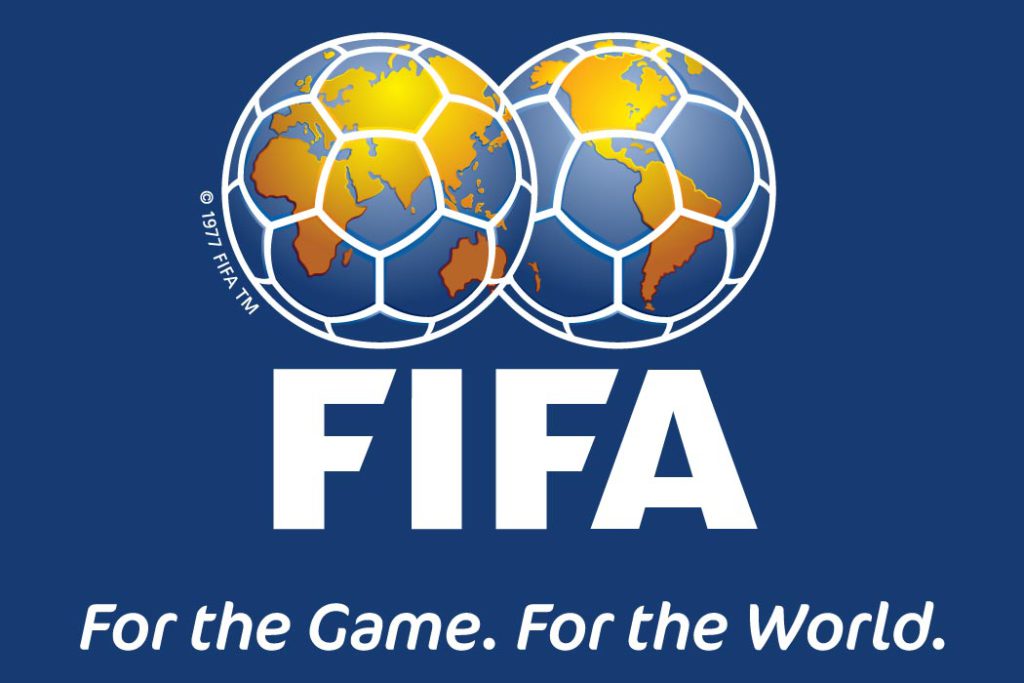 The Super Eagles of Nigeria have dropped by one spot in the FIFA World ranking for June to become world 31st and fourth-placed team in Africa.

According to the ranking table published by FIFA on Thursday, the Jose Peseiro-tutored players garnered 1,504.7 points in the month under review.

On the continental level, they are placed fourth behind Senegal (18), Morocco (22) and Tunisia (30).

The Eagles played four matches in the month under review and they suffered two defeats in their international friendlies to Mexico (1-2) and Ecuador (0-1).

They however recorded two victories over Sierra Leone (2-1) and lowly rated team, Sao Tome and Principe (10-0) in the 2023 Africa Cup of Nations qualifying matches.

On the global scene, a total of 280 international fixtures took place within the period which had significant ramifications in the Ranking.

Of the 211 countries listed in the global standings, 177 experienced movement.

Three months after taking top spot in the FIFA/Coca-Cola World Ranking from Belgium (2nd,-), Brazil (1st, -) have widened the gap on their nearest pursuer.

Argentina (3rd, plus 1) take the last of the podium places at the expense of France (4th, minus1), who have paid the price for four games without a win in the UEFA Nations League.

Kosovo (106th, plus 1) and Comoros (126th, plus 2) continue their ascents to once again achieve all-time Ranking highs. (NAN)