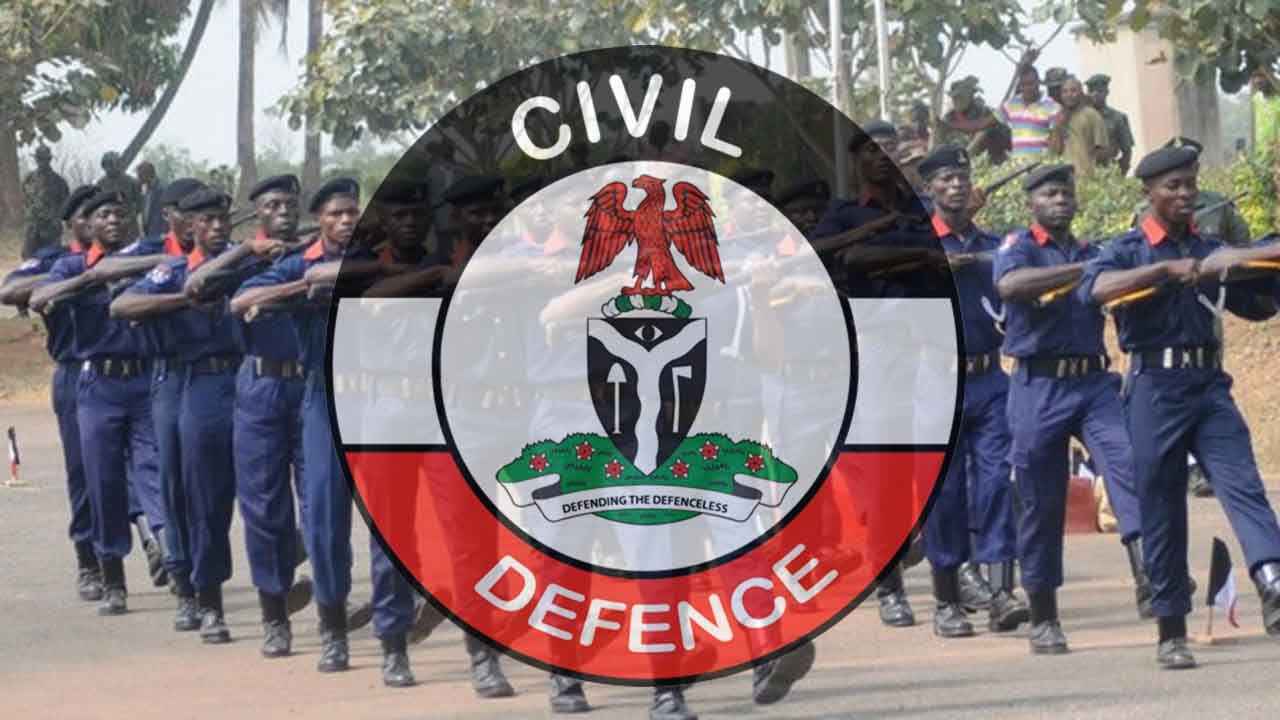 A statement on Wednesday in Minna by the command spokesman, ASC Nasir Abdullahi, said the suspect, who is a student of the college, was arrested on Aug. 10.

He said that the suspect, conspired with one other person, now at large, to allegedly write a letter threatening to kidnap the provost if he failed to pay ransom.

Nasir however said that the suspect did not demand for any particular amount before he was arrested by detectives from the command.

The spokesman said the suspect has been arraigned before a Chief Magistrates Court on a two-count charge of criminal conspiracy and intimidation.