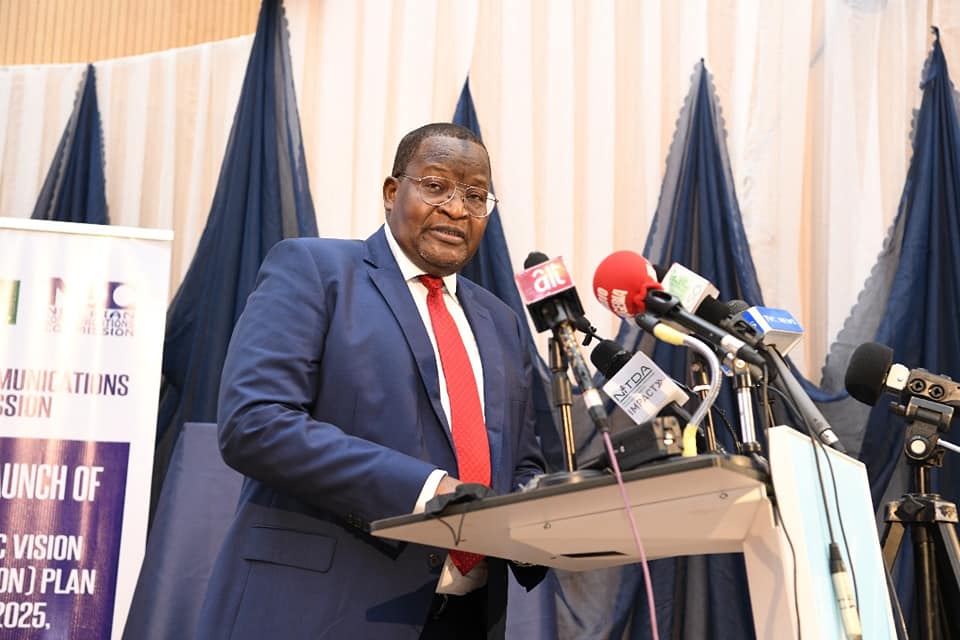 In 2020 the world faced an unprecedented crisis which drove digital transformation and development as hot topics across the globe.

Now well into 2021, the world is familiarising itself with a “new normal”.

With this in mind, stakeholders in the telecommunications sector gathered at the 2021 Africa Tech Alliance Forum organised by TechEconomy, themed: Embracing change and digital Transformation in the new normal.

Speaking at the forum, on Nigeria’s approach to 5G launch, the Executive Vice Chairman of the Nigerian Communications Commission (NCC) Umar Danbatta said that the country is 97.5% ready in its deployment of broadband across the country.

The EVC who was represented by the Director, Spectrum Administration of the NCC, Engineer Oluwatoyin Asaju noted that the significant increase in network connectivity during the pandemic led to the surge in traffic and consequently affecting the communication infrastructure in so many ways.

“The other day I was at the National assembly, I informed the senate that we were 95% ready for 5G. Today as we speak, I am delighted to tell you that we are already at 97.5% completion”, Danbatta noted.

He added that the Commission in line with its mandate has put in place a lot of initiatives to improve broadband connectivity in Nigeria.

“We are already set to auction the 3.5GHz Spectrum band for broadband deployments. At the moment, we are at the level of 97.5% to completion”.

“According to a paper presented by Carlos Alexandre Gouvea da Silva et. al titled: The Behaviour of internet traffic for internet services during COVID-19 pandemic, “the mode has been used by companies since the 1970s and this type of work represents only 5% of work or physical activities that people engage in to the year 2019”.

“However, With the advent of 2019, companies had to change and quickly adopt to the new model of work as quickly as possible, leading to abrupt traffic surge from 15% to 20% within a space of 1 week”, he added.

“Even though the network infrastructure has demonstrated some capacity to contain the surge in internet traffic, a lot of work was put in place by the NCC, to boost network capacity, sensitise the public and to ensure accessibility to affordable connectivity during the period of the pandemic”, Danbatta said.

“Obviously, due to the network traffic demand regulators and operators alike had to come up with some of the initiatives to ensure network expansion”.

He however noted that the 60 and 80GHz band are also being developed and the Commission had established the space unit under the spectrum administration department, and consequently “we’ve issued several landing permit to space stations that intend to build their signals in Nigerian territory, also for the promotion of broadband.”