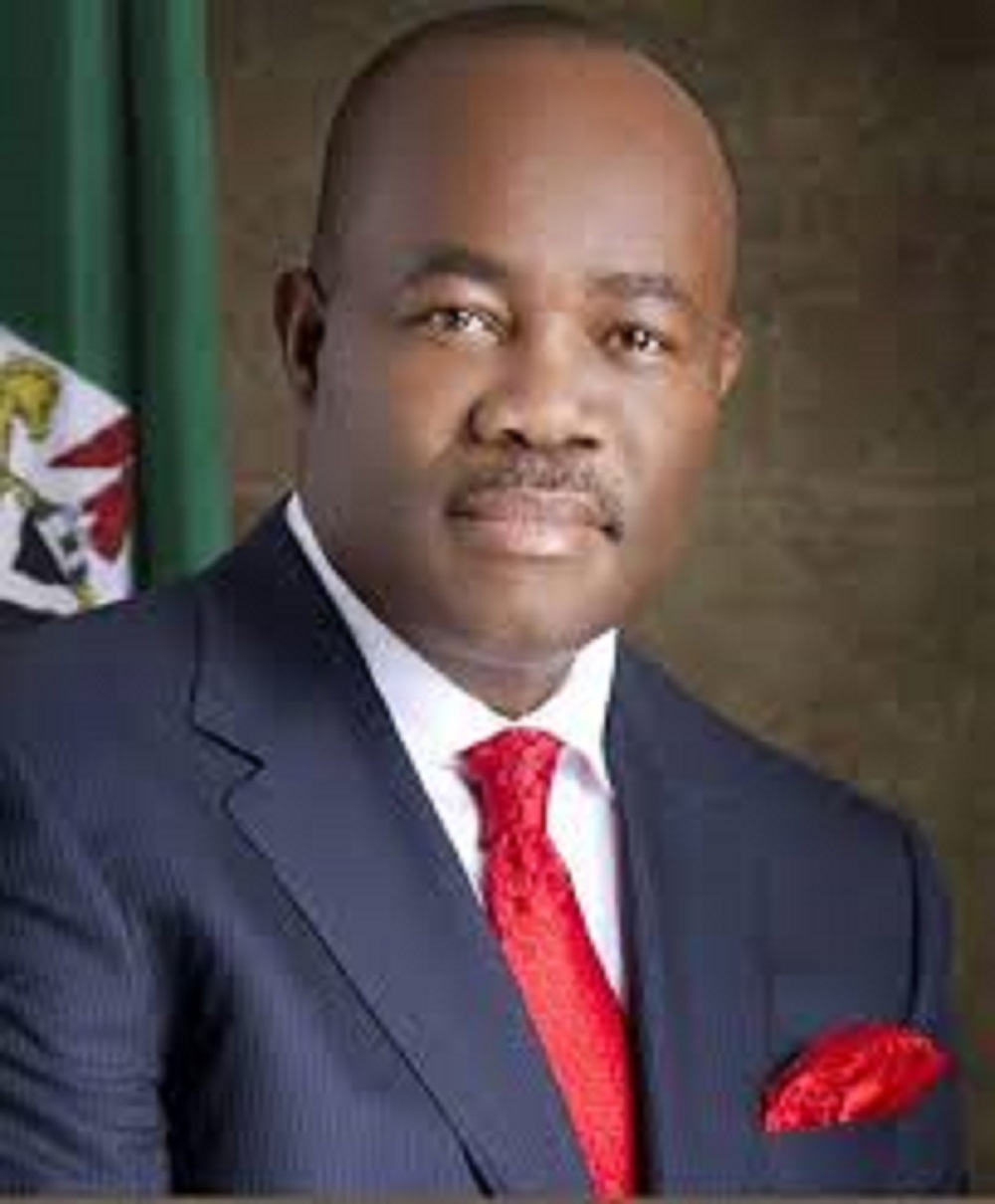 The Poorly framed and lopsided meeting and Press Release Organized and led by Hon. Gideon Samani the National facilitator of Presidential Support Committee (PSC) Is indeed a ridicule of the whole outing of the entire committee.

Director of Political Affairs, South/South Presidential Support Committee, Hon. Frank Ossai said the purported meeting and press release has turned out to be a jamboree of a power drunk group in solidarity to the northerners in the committee.

The decisions reached by these selected few holds no water as their affirmation is never in the interest of the President who appointed Distd.Sen Godswill Akpabio as the presidential support committee National Coordinator rather of a privileged few who are constantly bankrolled by their ATM machines located in their various areas.

Presidential support Committee under the Leadership of Honourable Minister of Niger Delta Affairs task supporters to remain resolute, calm, and disregard the jamboree meeting called by these few greedy fellow with the aim of milking our treasury, as the President who appointed him has not removed or suspended him.

We however, urged our Niger-delta Nation, well wishers and lovers of the Minister and Former Governor of Akwa-Ibom to disregard the so called suspension as he remains one of the trusted frontline Minister of Mr President and he is highly committed to bringing a new political face to the Niger Delta