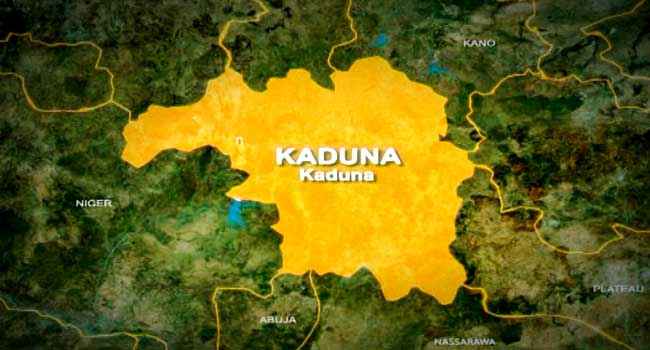 Mr. Amos Magbon, Rector of the Federal School of Statistics, Manchok, Kaduna State, has been released, barely 48 hours after he was abducted by armed men.

Magbon had been abducted from his house in Manchok on Tuesday night.

His brother, Innocent Magbon, confirmed the freedom to the News Agency of Nigeria (NAN).

“We return all glory to God Almighty for making this possible,” he added

Also released was Brenda Friday, niece to Philip Yatai, a correspondent of NAN, whose father was killed by the gunmen in an attack on his home in Manchok, also on Tuesday night.

Philip Yatai confirmed the release of his niece by her abductors. (NAN)