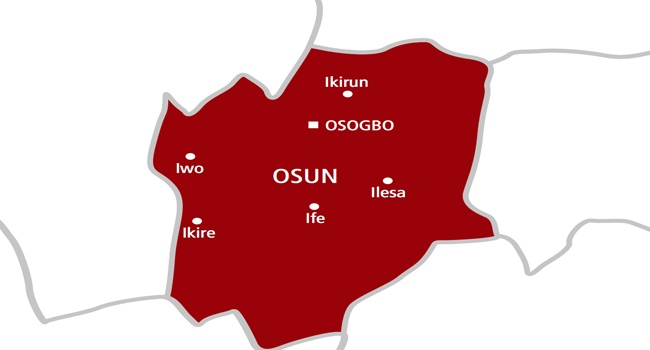 Gov. Ademola Adeleke of Osun has ordered the immediate suspension of the Chairman and members of the State Independent Electoral Commission (OSIEC).

This is contained in a statement issued the Secretary to Osun State Government, Mr. Tesleem Igbalaye on Monday.

Igbalaye said the decision for the suspension was sequel to several petitions bordering on alleged financial impropriety and abuse of office brought against the chairman and members of his commission.

“This suspension is sequel to several petitions bothering on financial impropriety, dereliction of duty, absenteeism and abuse of office against the said Chairman and members of the Commission.

“Pending the outcome of investigation , the Secretary of the Commission shall hold forth in running the affairs of the commission,” the state government said.