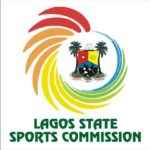 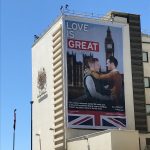 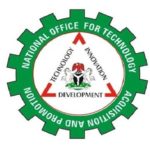 AfCFTA: Delta State has a major stake, products, services that are competitive – Minister 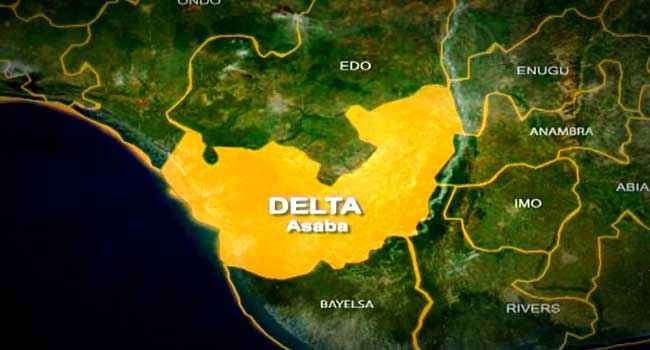 AfCFTA: Delta State has a major stake, products, services that are competitive – Minister

The Minister for Industry, Trade and Investment, Mr Niyi Adebayo, says Delta will explore the potentials in oil palm, aquaculture and other products in a larger African market.

The minister represented by the Director of Trade in the ministry, Mr Aliyu Abubakar, stated this at a news
briefing on Wednesday in Asaba.

The minister, who led the National Action Committee (NAC) on the African Continental Free Trade Area Agreement (AfCFTA) on a 2-Day tour of Delta, said Delta was the number six states visited to discuss the opportunities abound for made in Nigeria products in the larger African market.

Adebayo said that the agreement provided a platform to ensure that every product has origin, while assuring that Nigeria would not become a dumping ground for unidentified products from other Africa countries.

He said that the mechanism for settlement and dispute resolutions were also in place to ensure peace among African countries.

According to the minister, other countries through the agreement have agreed to liberalise 90 per cent of the products to the market.

“While the remaining 10 per cent is left under special and sensitive products that they may wish to keep.

“But the main objective of the agreement is to liberalise trade so that African countries can trade more among themselves and through that, African economies will be integrated.

“As regards flooding of the market with substandard products, there are mechanisms in place in the agreement.

“The rules of origin is a criteria where participating countries must source their products locally. There is also provision to guide against transhipment of products outside African market.

“I will not speak for Delta but as a state, they have a major stake, products and services that are competitive and they can key into the Continental Free Trade Agreement (CFTA) and export them,” he said

“That is why we are working with state government to identify products of comparative advantage to ensure that all the various programmes and initiatives on exports will add value to enable it go into African market,” Adebayo said.

Also, the Secretary of the Committee and Senior Special Assistant to the President on Public Sector Matters, Mr Francis Anatogu, said that AfCTAN came to grow the African market like the intra- European market.

According to him, the EU intra-trade is about 65 per cent while Africa, is about 15 per cent.

“So, the AfCTAN is about growing trade in Africa. Why we are here is working in every state to develop what they are going to sell in Africa.

He noted that while addressing the products and services for exports, issues of competitiveness and infrastructure; power, transportation, trade barriers, others would be addressed.

On his part, the Chief Economic Adviser to Gov. Ifeanyi Okowa, Dr Kingsley Emu, lauded the committee and the AfCTA for getting the country to sign in.

He said that it was an opportunity for private individuals to explore the opportunities at the larger market.

According to Emu, the demand push or pull, particularly when there is an off taker agreement, is a game changer for the private sector.

He said that the trade and job creation ability of the agreement would be unprecedented in Africa.

In their various submissions, the Delta Chief Jobs Creation Officer, Prof. Eric Eboh, Executive Assistant and Coordinator, Export Initiative in Delta, Mrs Shimite Bello and Mr Paul Nma, of Delta State Investment Development Agency, assured that there are several products that could go into African market from the state.(NAN).