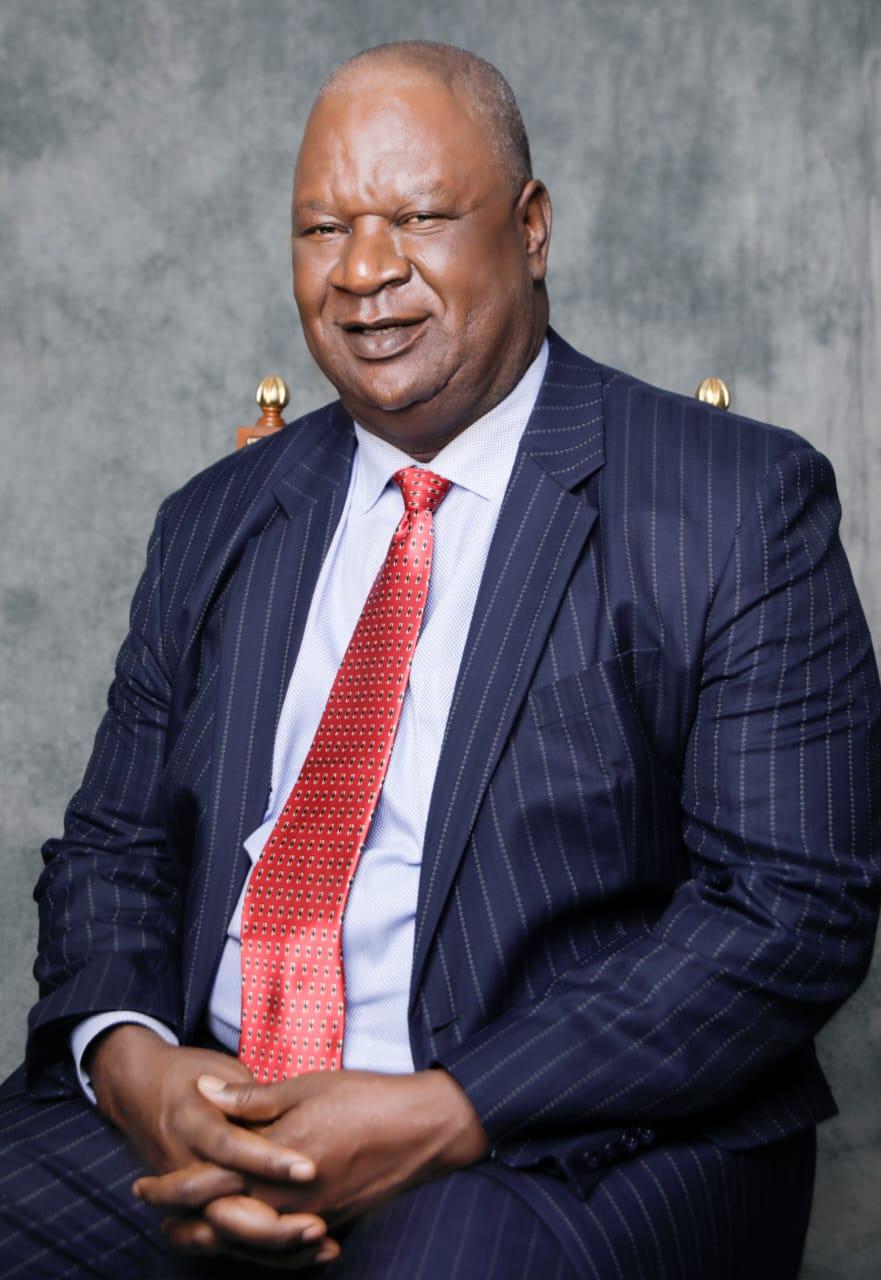 Former Senate President Pius Anyim has advised the Super Eagles not to underrate Tunisia in their African Cup of Nations (AFCON) second round match in Garoua on Sunday.

Anyim, a former Secretary to the Government of the Federation (SGF) gave the advice in an interview with the News Agency of Nigeria (NAN) on Saturday.

The Super Eagles topped Group D of the 2021 edition of the tournament holding in Cameroon and are scheduled to meet the Carthage Eagles of Tunisia which finished third in Group F.

The former SGF noted that knock-out phases of sporting competitions could be unpredictable.

“The Tunisians might not have performed creditably during the group phase but might adopt a different approach in this present phase.

“Teams are presently aware that there might be no second chance in the competition, so they would adopt survival strategies to remain in contention.

“This makes the whole scenario unpredictable and complacency would be most team’s greatest undoing,” he said.

He advised the Super Eagles coaching crew to select the best players for the match as it had the opportunity of assessing most of the players during the group matches.

“The coaches should strengthen the team’s areas of weakness.

“The players should approach the match with the same zeal it approached the previous matches and made Nigerians happy.

“They should be disciplined and obey the match officials’ instructions to avoid negative tendencies which would be detrimental to their cause,” he said.

Anyim urged Nigerians to continue to pray for the team and be moderate in their expectations from them.

“The Super Eagles’ splendid performance is heart-warming but it will be detrimental to overate them.

“We should continue praying for them to be focused and do their best on the pitch,” he said. (NAN)