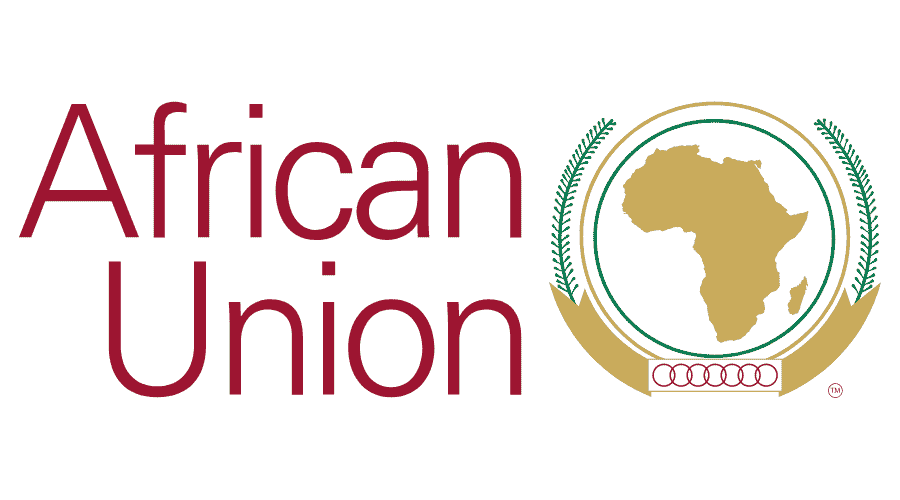 The African Union Commission Chair Moussa Faki Mahamat, has called for the release of all arrested political leaders and the necessary strict respect of human rights.

Mahamat in a statement on Monday noted that he has “learned with deep dismay of the serious development of the current situation in Sudan, which has resulted, among other things, in the arrest of Prime Minister Abdallah Hamdock and other civilian officials.

The Chairperson calls for the immediate resumption of consultations between civilians and military within the framework of the Political Declaration and the Constitutional Decree.

He reaffirmed that dialogue and consensus is the only relevant path to save the country
and its democratic transition.