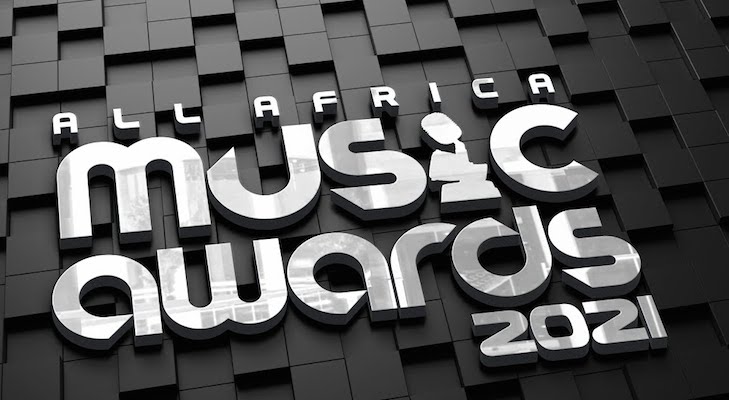 The International Jury of All Africa Music Awards, AFRIMA, on Friday unveiled three new categories for its 2021 edition.

The categories are: Best Soundtrack in a movie/series/documentary film, Best Global Sound and Breakout Artiste of the Year formerly Most Promising Artist.

According to a statement signed by Mr. Sola Dada, Head, Media and Partnerships of AFRIMA, the addition of the three categories brings the total to 40 award categories.

He said that the new categories were approved at a virtual meeting between the International Committee of AFRIMA and The AFRIMA International Jury.

“The new categories were selected to capture all aspects of music including its utilisation in the movie industry and in recognition of the waves being made by African artists in the world.” he said.

The statement quoted a member of AFRIMA International Jury, Hadja Kobele, to have said that the scope of music industry was becoming increasingly broad with multiple expressions of music and complex production techniques becoming more popular.

“It is AFRIMA’s mandate to support the music industry in Africa, thus, the need to recognise and reward some of these talented productions.

“The category for “Best Soundtrack in a movie/series/documentary” is awarded to the best substantial body of music in the form of dramatic underscoring written specifically for the film by the submitting composer.

“Some pre-existing music is allowed though, but a contending film must include a minimum of original music.

“Best Global Sound will be awarded to the artists who primarily are not African, but whose songs have received widespread recognitions in Africa and around the world.

“Breakout Artiste of the Year will be awarded to a new artist whose songs have received widespread recognition within their career span,” she said.

The notice of the new award categories followed the commencement of submission of entries which would close on Aug. 20 at www.afrima.org.

AFRIMA in partnership with the African Union Commission, AUC, is the pinnacle of African music awards globally.

The statement advised artists, disc jockeys, music producers, songwriters, dancers/choreographers, and video directors to submit their works produced or released during the year under review from June 1, 2020 to Aug. 20 for a chance to be nominated. (NAN)