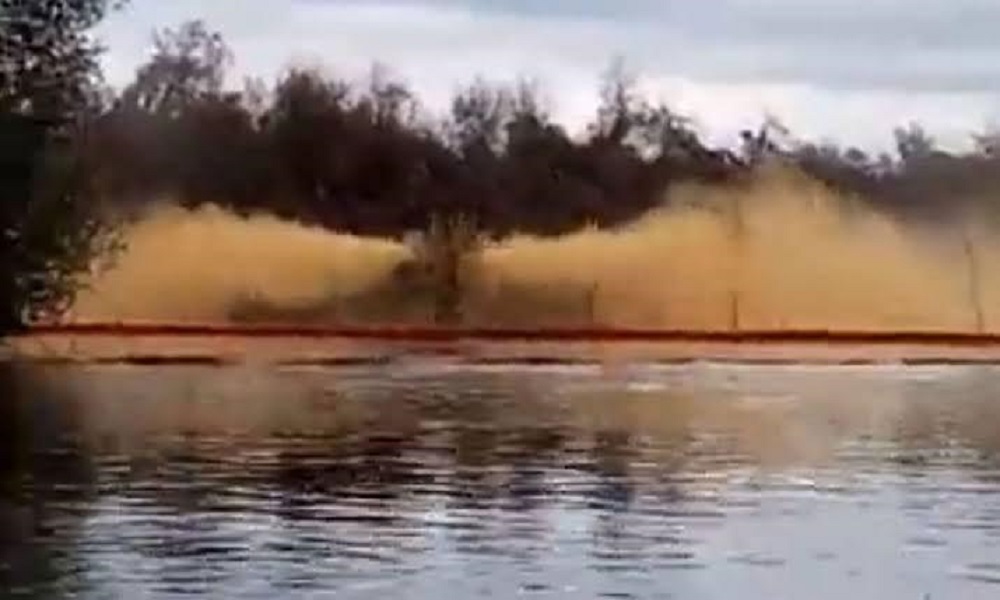 Joint Investigative Visit (JIV) into the cause and volume of spill from the leak at Oil Mining Lease (OML) 29  operated by Aiteo Eastern E&P suffered a setback following the exclusion of Bayelsa Technical Committee on the inquest set up by Gov Douye Diri.

JIV is a statutory probe that follows every leak incident by regulators, operators, state Ministry of Environment and host communities aimed at uncovering the cause of the spill and volume of leak.

The JIV to the well leak, which polluted the Santa Barbra River and Nembe creeks from Nov. 5 to Dec. 8 was marred by absence of Bayelsa Ministry of Environment and the State Committee.

Officials of Aiteo Eastern Exploration and Production, operators of the OML 29 had opposed the inclusion of media in the investigation as the Bayelsa Technical Committee insisted that inclusion of the press was to ensure transparency.

The divergent views expressed by the two parties led to a boycott by the representatives of Bayelsa Ministry of Environment and Bayelsa Government Technical Committee on the Nov 5, incident.

Officials of Aiteo, who declined to disclose their identity whilst the disagreements lasted, argued that the JIV was constituted of representatives of oil firm, regulators, state Ministry of Environment and impacted communities.

They maintained that they were not opposed to the participation of the state Technical Committee but the inclusion of media was not allowed in the statue books that listed the statutory participants in a JIV.

Others are Mr Tobin Igiri, an Earth Scientist, Mr Enai Reuben, the Head of Petroleum and Pollution Department in the Bayelsa State Ministry of Environment, and Mr Iniruo Wills, a former  of Environment in Bayelsa.

Reacting to the development Kemasuode Wodu, SAN the Legal Team Lead of the State described the exclusion of the press as unacceptable as the Bayelsa government urged the committee to ensure transparency.

“The Bayelsa government team on the JIV was barred by Aiteo and armed security deployed to the oilfields, so when they insisted that we drop our press crew, we became apprehensive of their motives and even our safety.

“So we are not aware if they went ahead or not but we were emphatic that the state government wants investigations to be conducted in a very transparent manners,” Wodu said.

Mr Mathew Ndianabasi, Spokesman of Aiteo was not reachable for comments while the Joint Military Task Force in Niger Delta referred enquiries to the Defence Headquarters in Abuja. (NAN)