The Minister of State for Petroleum Resources, Mr Timipre Sylva, on Tuesday, said the Ajaokuta-Kaduna-Kano (AKK) Gas Pipeline Project would facilitate the setting up of two power plants when completed.

The minister, who spoke during the foundation laying ceremony of the project in Rigachikun, Kaduna State, said that the power plants would be located in Abuja and Kaduna.

Upon completion, the project would enable the injection of 2.2bscf/d of gas into the domestic market and facilitate additional power generation capacity of 3,600MW.

Sylva said that the project would also open up a development corridor linking the North to the Southern part of the country. 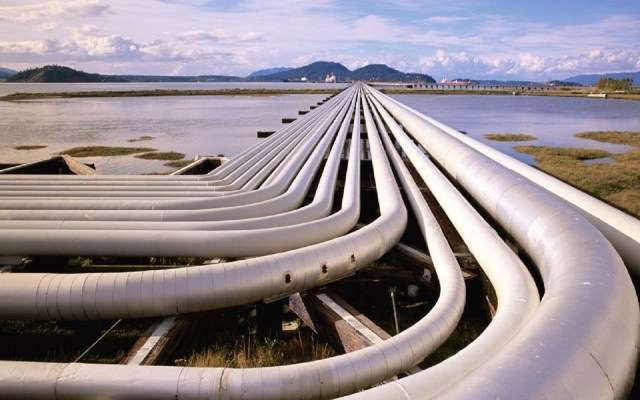 “We expect fertiliser projects, gas based industries like petrochemicals, power plants, among others”.

“I must say that this is a transformational project and we are proud to be here today to flag it off”.

“This project will cover over 600 Km from the beginning in the south and end in Kano,” the minister said.

Also, Gov. Nasiru El-Rufai of Kaduna State, said the project would transform the economic landscape along the corridor, help to stop use of firewood as source of energy and lead to the springing up of many industries.

The project will transform the lives of the people of Kaduna and also it’s economy, he added, and expressed gratitude to the Federal Government, NNPC and other stakeholders for working tirelessly to make the project a reality.

He prayed that President Muhammadu Buhari would commission the project in the next two years, “which will open up many opportunities for the state”.

According to him, the gas pipeline project is the most important project in the history of Kaduna state, even more important than the construction of Kaduna refinery in the 1970s.

The contract for the 614km AKK gas pipeline project was awarded at the cost of 2.592 billion dollars to Messrs. Oilserv Plc/China First Highway Engineering Company (Oilserv/CFHEC Consortium) for the first segment covering 303km.

Messrs Brentex Petroleum Services/China Petroleum Pipeline Bureau (Brentex/CPP Consortium) got the contract for the second segment covering 311km under a debt-equity financing model with loan from Bank of China and SINOSURE.

The loan would be repaid through the pipeline transmission tariff and supported by a sovereign guarantee.(NAN)