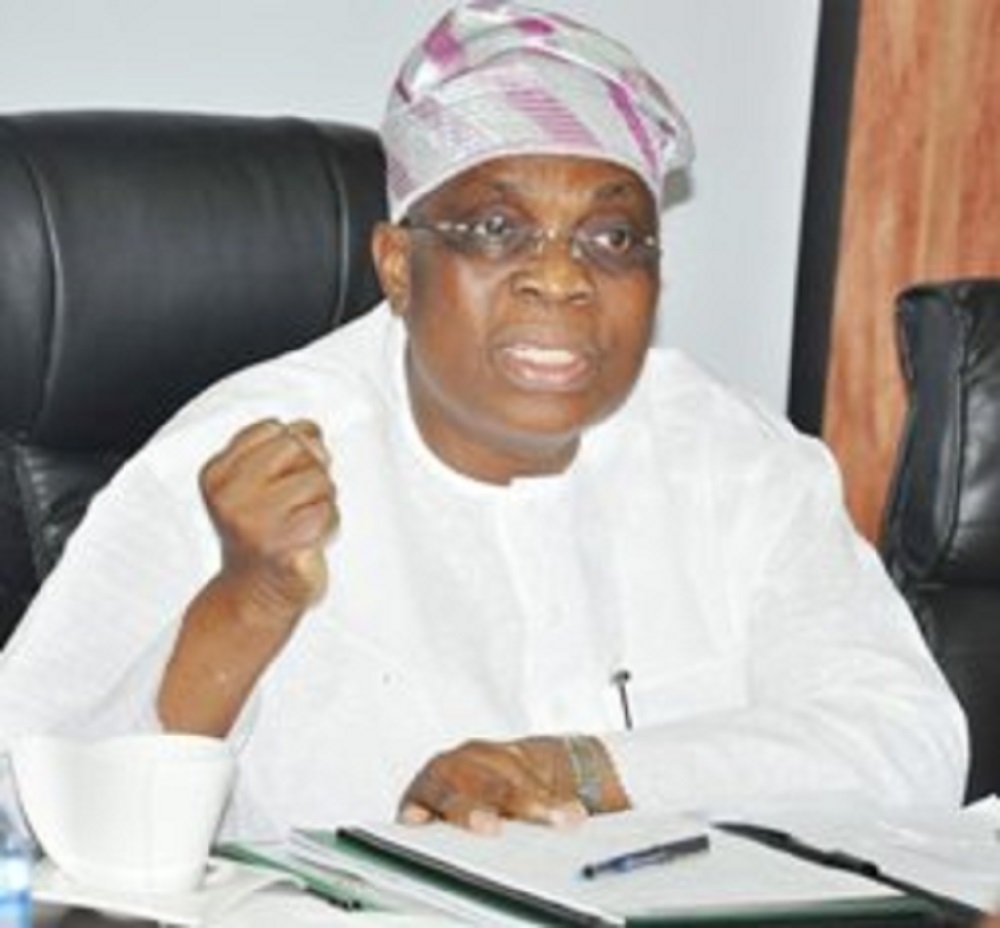 The Economic and Financial Crimes Commission, EFCC, on Monday quizzed and detained the Managing Director of Medview Airline, Muneer Bankole over an alleged hajj fraud.

He was alleged to have diverted 50 percent of the money paid to him as mobilization fee by the National Hajj Commission, and an additional $900,000 for the airlift of pilgrims in 2019, but he failed to execute the job.

The Commission was said to have approached the EFCC which consequently invited Mr. Bankole.

As at press time, Bankole was still being  detained at the headquarters of the EFCC in Jabi, Abuja.