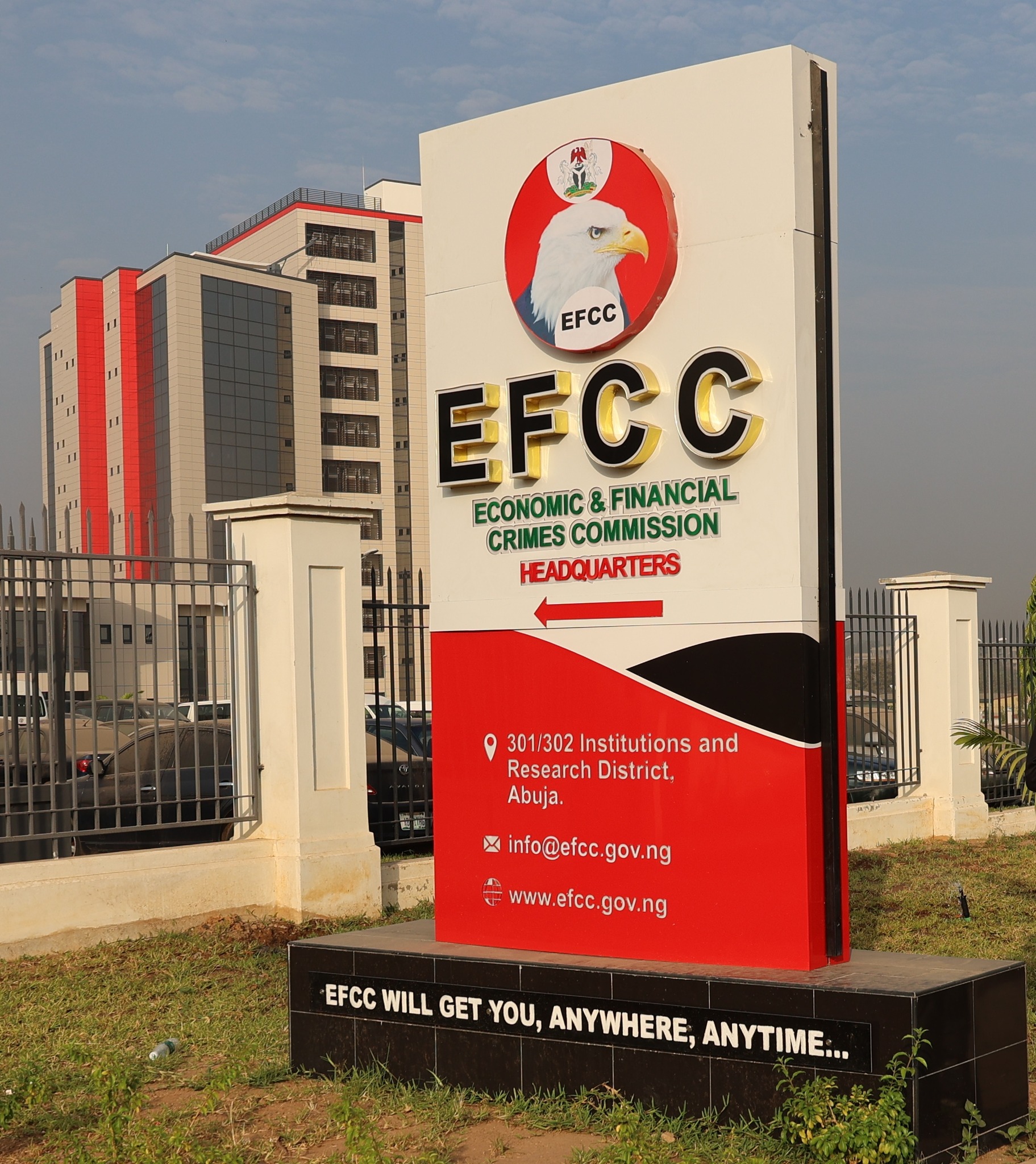 Mr. Stephen Oronsaye, a former Head of Service of the Federation, on Thursday, faulted the mode adopted by the Economic and Financial Crimes Commission (EFCC) in the investigation of alleged pension fraud brought against him.

He claimed that the anti-graft agency made some wrong conclusions in the way and manner the allegations levelled against him were investigated.

Oronsaye explained that this was so because the EFCC chose to pick only payment vouchers to investigate rather than a whole file in the contract award and by this, the agency could not arrive at just conclusions.

According to him, the award of contract and running of government is a process involving files and the EFCC ought to have worked on the entire files rather than picking only payment vouchers to investigate.

He insisted that as head of service, he was not a signatory to the pension account of the Federal Government.

The former head of service told the court that his signature appeared in some payment vouchers as an endorser and not as an authorizing signatory as erroneously concluded by the EFCC.

He told the court that movement of money from pension account to the contingency account was at the instance of former President Goodluck Jonathan because the account belonged to the presidency.

When asked to name signatories to the contingency account in the presidency, Oronsaye insisted that it was a classified account that belonged to the president.

“If you are talking of my involvement in the movement of money from pension account to contingency account, I can tell you that I am not a signatory to the pension account.

“I only acted on the instructions of the president.”

On his endorser signature, Oronsaye maintained that as head of service, he had oversight functions on everything in the office as long as such oversight was not for personal benefits.

Answering a question on the threshold of money that could be withdrawn by the permanent secretary in the office of the head of service, he clarified that the federal government policy put a routine expenditure for a permanent secretary at N5million.

He also explained that such threshold was different from payment for government contract.