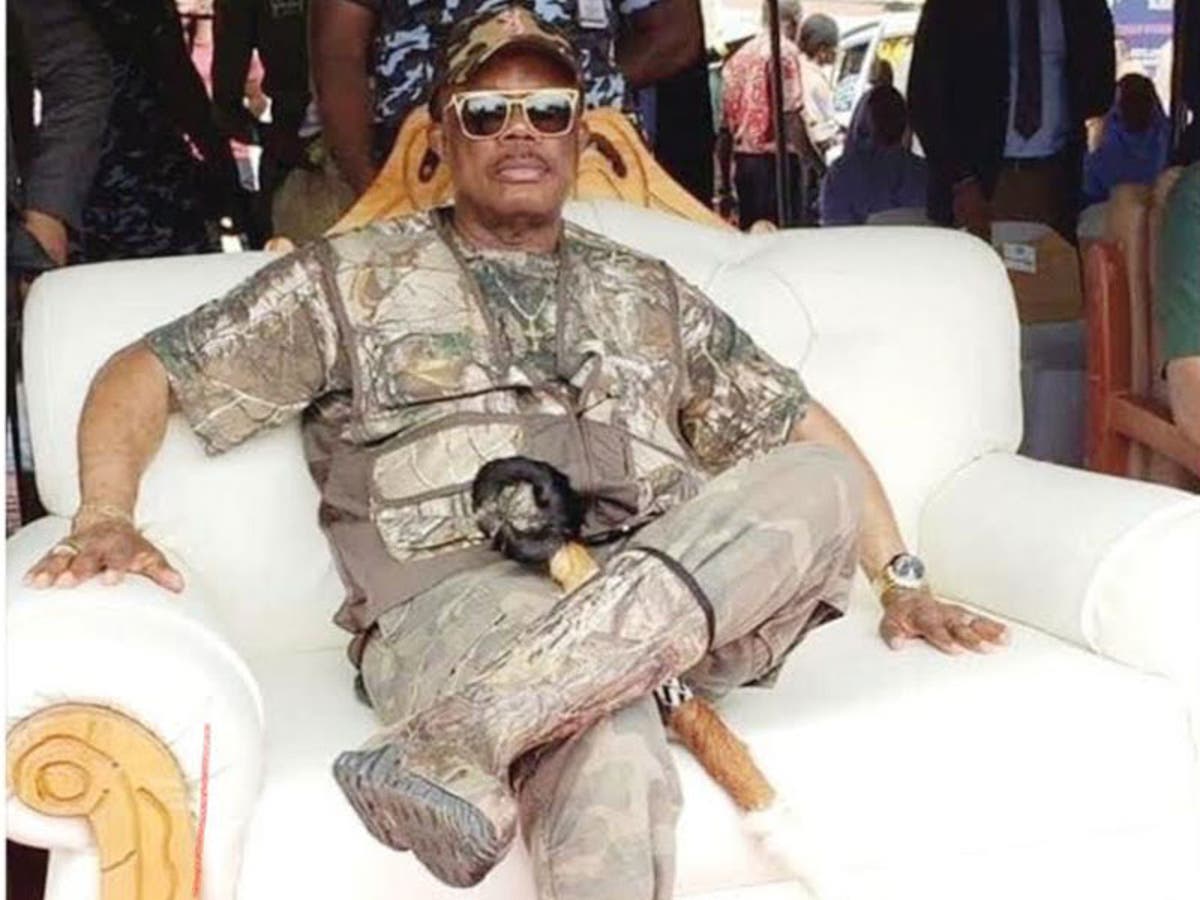 Anambra Government on Friday says it has spent N1.58 billion on waste disposal between January and October, 2021.

Dr Emmanuel Okafor, Permanent Secretary, Ministry of Environment, made the disclosure during the 2021 budget assessment and 2022 budget defense, before the State House of Assembly Committee on Finance and Appropriation.

Okafor said in Awka that N3.8 million was also spent on erosion control across the state.

He said: “The ministry’s budget for year 2021 was N2.166 billion and so far we carried out two major projects, waste disposal, where we have spent N1.58 billion and in erosion control, we spent N 3.8 million.

“We also carried out routine monitoring of the five forest reserves in the state.

“We could not carry out all our proposed projects due to lack of funds. We only made do with the funds released to the ministry within the period.”

The other agencies under the ministry lamented non-release of funds allocated to their agencies to carry out projects.

Mr Chido Obidiegwu, Managing Director, Clear Drainage and Forest Preservation Agency, said that no fund was released to the agency out of the N255 million allocated in 2021.

“We were supposed to carry out desilting of canals, clearing of drains to control flood, recruitment and equipping of more forest guards to protect our forest reserves.

“We wrote lots of proposals to get funds but nothing was released to the agency in 2021,” he said.

The Managing Director of the state’s Leisure Parks and Street Beautification Agency, Mrs Ify Atogu, also complained that the agency got N1.5 million out of N300 million budget allocation in 2021.

“The Ministry of Environment is one of the key ministries that should be given serious attention in terms of funds, considering that our state is a flood and erosion prone area.

“In the 2022 budget, we will carry out our legislative functions and recommend adequate release of funds to ensure a better budget performance,” Ezeudu said.

The News Agency of Nigeria (NAN) reports that the Ministry of Environment got N3.42 billion in the 2022 budget proposal. (NAN)