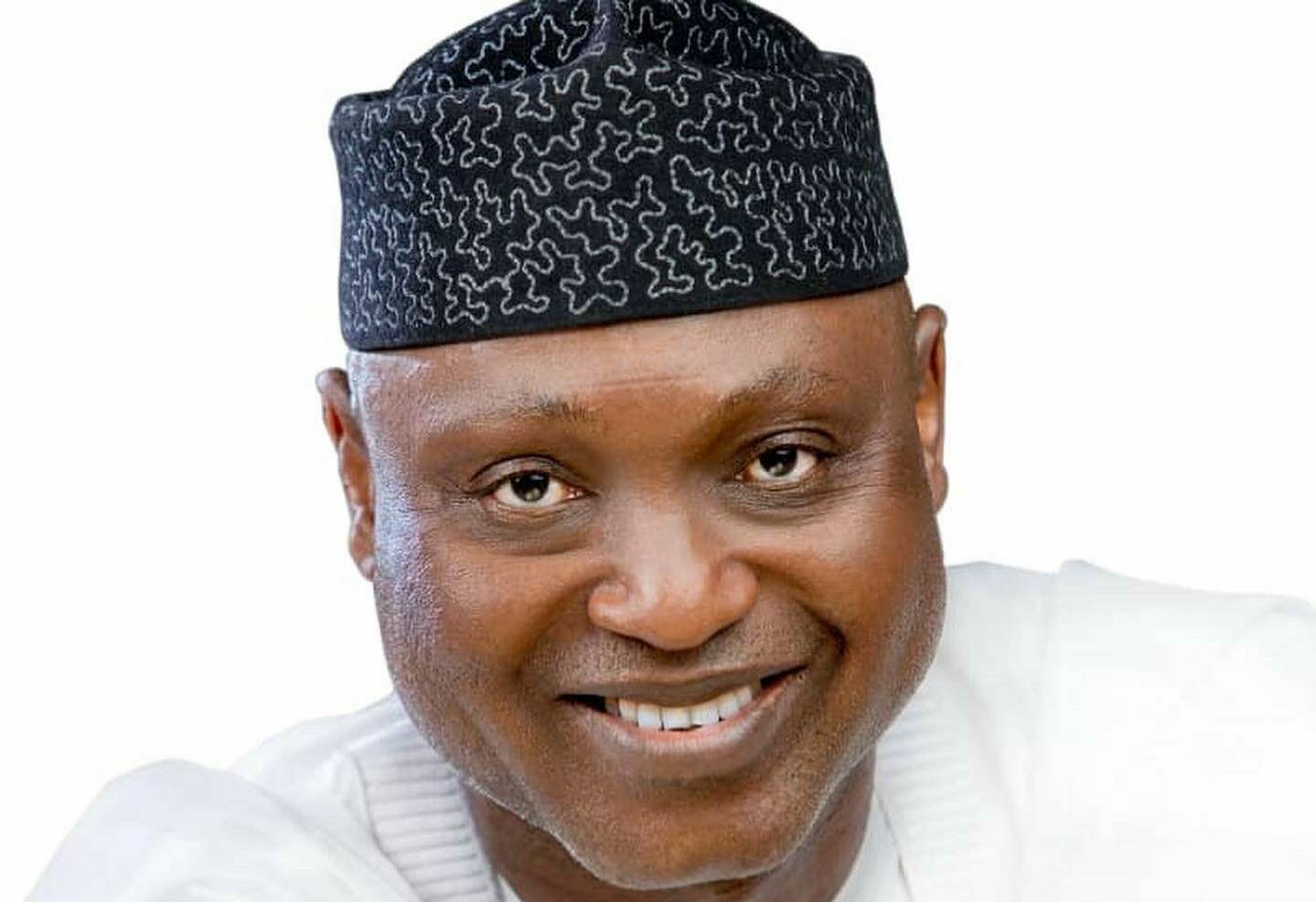 The candidate of the All Progressives Congress in the 2022 Ekiti elections, Abayomi Oyebanji, has won the Ekiti governorship election having polled 187, 057 votes to beat candidates of the Social Democratic Party (SDP) and Peoples Democratic Party (PDP).

Segun Oni of the SDP came second with 82,211 votes while Bisi Kolawole of the PDP polled 67,457 to come third. A total of 16 parties took part in the election.

Earlier, after casting his vote, Oyebanji said he was optimistic about his chances in the Saturday’s poll.

“The process is seamless,” he said. I have just cast my vote and everything went very well. I must commend INEC on the improvement on their last outing,” he had said.

He said he hasn’t received any negative reports so far and the process is as peaceful everywhere as it was in his polling unit.

Oyebanji arrived at the polling unit about 10.30am and was accredited within three minutes of his arrival.

However, there were open incidents of vote-buying with arrests made by the EFCC.