By Admin
473
0
The suspects were handed over to CSP Edward Omosanyin by the Commander 453 NAF Base Service Group, Group Capt. Hadi Ahmed at the NAF Base Kaduna.
The police are expected to conduct further investigation into the incident for possible prosecution.
“It will be recalled that on July 14, 2020, at about 16:30hrs, a KIA Sorento SUV with registration number AZ 478 MKA (Kaduna) driven by Mr Nehemiah Adejoh knocked down Flying Officer Tolulope Arotile when she was walking along Air Marshal Ibrahim Alfa Road in Nigerian Air Force Base Kaduna.
“She was later pronounced dead by the doctor on call at the 461 Nigerian Air Force Hospital Kaduna”.
“Other occupants of the vehicle at the time of the accident were Mr Igbekele Folorunsho and Mr Festus Gbayegun,” Ahmed said.
He explained that the three persons were former schoolmates of late Arotile at the NAF Secondary School Kaduna, who were in the Base to visit the wife of a serving senior officer.
The commander recalled that the NAF had on July 19, informed Nigerians that they were detained at No. 1 Air Provost Wing, 453 Base Services  Group Nigerian Air Force Base Kaduna.
“It was also stated that the case being civil in nature would be transferred to the Nigeria Police for further investigation and possible prosecution in line with extant laws”.
“It is on this note that I officially hand over the three  persons and the vehicle to the Nigeria Police, Kaduna State Command for further necessary action,” Ahmed said.
He assured that the NAF would provide necessary cooperation to the police in the course of its investigation. 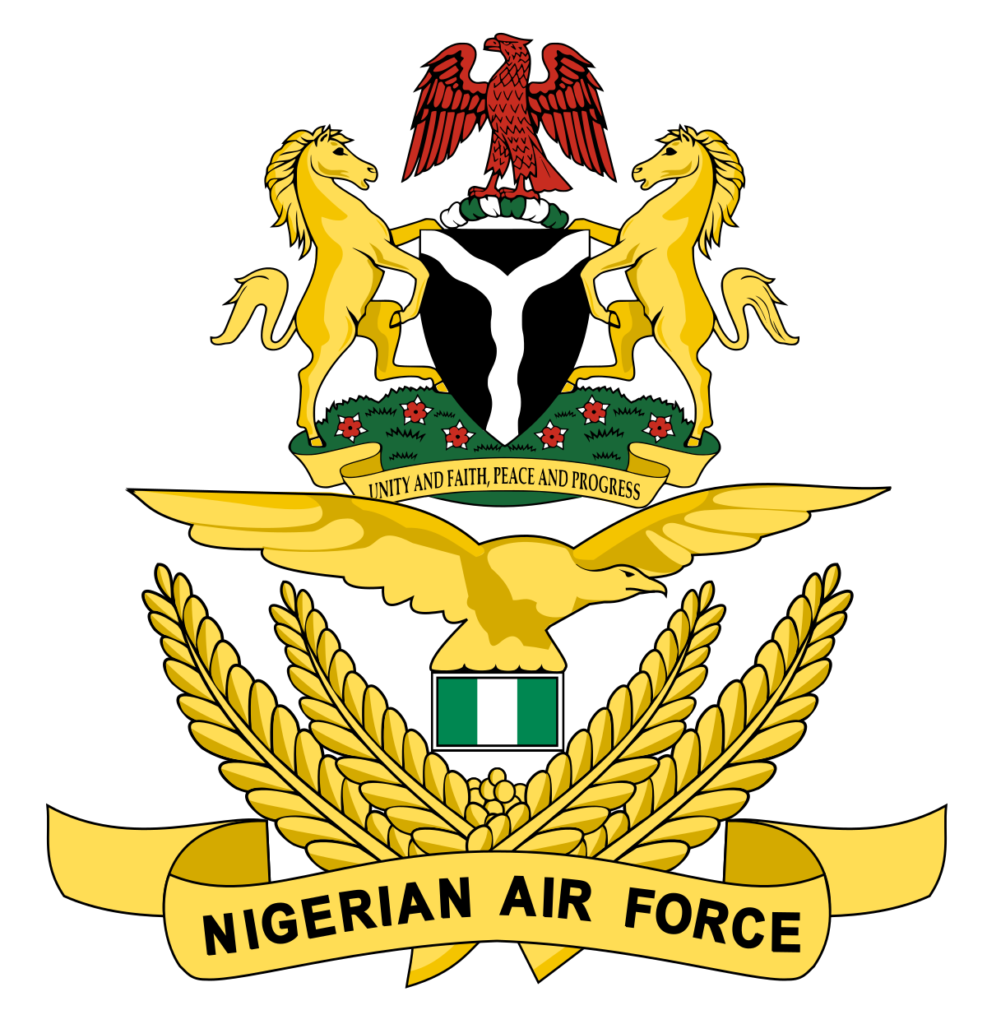 The Police Public Relations Officer, ASP Mohammed Jalige, who spoke to newsmen after the handing over, said senior police officers had since visited the scene of the incident, and assured of transparent investigation.