Atiku’s comment on high cost of fertiliser, a reflection of total lack of understanding of issues at stake – FG 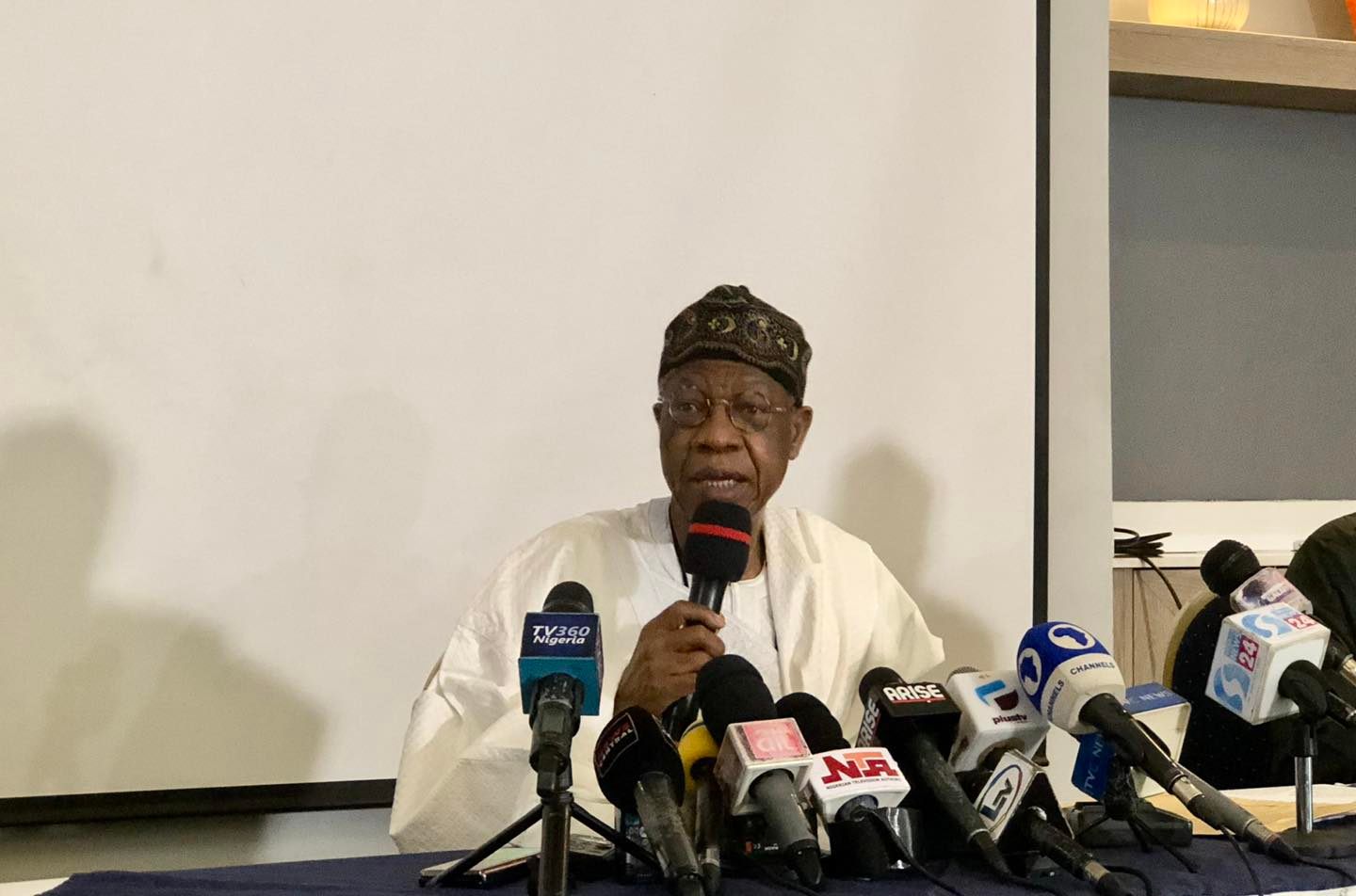 Atiku’s comment on high cost of fertiliser, a reflection of total lack of understanding of issues at stake – FG

The Federal Government says a number of factors beyond its control led to the current situation in which the cost of fertiliser increase to between 110 and 150 per cent.

The Minister of Information and Culture, Alhaji Lai Mohammed stated this at a media briefing on Thursday in Abuja.

The minister was reacting to an allegation by former Vice President Atiku Abubakar, while presenting his Economic Blueprint that farmers now pay 200 per cent more for a bag of fertiliser.

The efforts of the Presidential Fertiliser Initiative inaugurated in 2016 by President Muhammadu Buhari, the price of fertiliser reduced from over N10, 000 to under N5, 500.

Mohammed said the factors that led to rise included a three-fold increase in the cost of natural gas, a primary feedstock in fertiliser production and post-COVID-19 shutdowns of key raw materials manufacturing plants.

Other factors identified by the minister were sanctions imposed on Belarus and Russia, occasioned by the war between Russia and Ukraine, and the impact of significant domestic inflation on global and in-country logistics and transportation of fertiliser raw materials.

The minister recalled that Buhari negotiated a fixed price for Phosphate at $290/MT and a fixed discount of $15/MT for Potash from the government of Morocco and Russia, respectively.

He said the Presidential Fertiliser Initiative purchased raw materials at these prices for four years between 2017 and 2020.

Mohammed said from 2021, however, upon the restructuring of PFI, raw material purchases were undertaken at globally-traded prices.

“Under this development, no magic can keep the price of fertiliser at what it was before the astronomical increase in the cost of production.’’

The minister described the statement by Atiku, the opposition party, PDP’s Presidential Candidate as “unfortunate and a reflection of total lack of understanding of the issues at stake.

“Shockingly, the former Vice President seems to know little or nothing about the Buhari administration’s unprecedented efforts to make fertiliser available at affordable prices to Nigerian farmers.

“He also seems to know little or nothing about how global developments have negatively impacted on the price of fertiliser today, when he said ‘farmers now pay 200 per cent more for a bag of fertilizer – if they see it – than they did in 2020”.

Mohammed recalled that the Presidential Fertiliser Initiative (PFI), flagged-off in December 2016 by Buhari, was aimed at supporting the domestic blending of NPK 20:10:10 fertiliser in order to reduce the challenges of the Nigerian farmers.

“The PFI delivered on key outcomes, including over 30 million bags of 50kg NPK 20:10:10 equivalent during the project period and price reduction on fertiliser from over N10, 000 to under N5, 500.

“Over its 5-year run, the programme succeeded in increasing the number of blending plants from only four to 72 through the rejuvenation of 68 moribund blending plants,,” he said