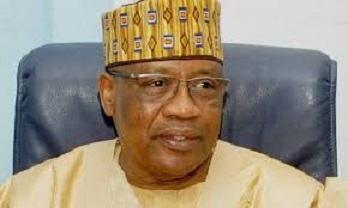 Ahead of the October 1 62nd  Independence anniversary of Nigeria, former Military President General Ibrahim Badamasi Babangida (Retd) has listed his three wishes for the nation.

He said his desires for the nation is for her to remain a strong, prosperous, and united country where peace reigns supreme.

He advised Nigerians to remain confident and optimistic, stressing that in spite of the problems, the country will continue to remain an indivisible entity.

He said this while addressing newsmen in Minna, Niger State on the 62nd anniversary of Nigeria, adding that it will require the collective efforts of all to achieve this. He lauded successive administrations for their efforts to keep the country united.

Babangida expressed optimism that the current crisis between the Federal Government and the Academic Staff Union of Universities (ASUU) will be resolved soon.

While appealing to youths to resist the temptation of allowing themselves to be used as thugs by politicians during the elections, he charged politicians to adhere to basic acceptable behaviour.