Bishop Francis Wale Oke of the Sword of the Spirit Ministries, has been elected as the seventh National President of the Pentecostal Fellowship of Nigeria (PFN) for a four-year term.

A statement from his Media Aide, Mr Kayode Oladeji, stated that Oke was on Tuesday night unanimously elected by the National Advisory Council (NAC) of PFN at its ongoing meeting in Enugu, Enugu State.

Oladeji said the election came on the 79th birthday anniversary of his spiritual father and mentor, Pastor E. A. Adeboye. 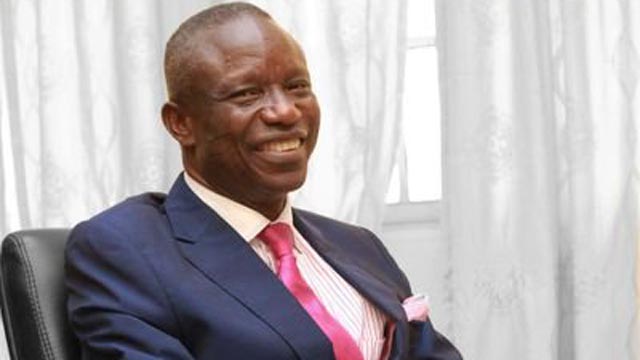 He was the immediate National Deputy President of PFN.

He said election of other executive members would be concluded on Wednesday by the NAC/NEC at the General Assembly of the highest body of the Pentecostal Christians in Nigeria at the ongoing meeting in Enugu.

Oke is widely noted for his immeasurable love for evangelism and has traversed the whole of Nigeria on evangelical missions. (NAN)

No school bus was hijacked in Rivers ...