Boeing Co is preparing to delay its all-new 777X jet by several months or up to a year, three people familiar with the matter said, as the COVID-19 crisis exacerbates a drop in demand for the industry’s largest jetliners.

Boeing hopes to bring the jet to market as passenger travel rebounds after a downturn caused by the pandemic. It would also hope for a detente in a trade war between Washington and Beijing, which has sidelined crucial Chinese aircraft buyers.

But stretching out the development opens up fresh risks for Boeing, such as losing engineering attention and momentum, and tougher scrutiny from the U.S. Federal Aviation Administration during the years-long certification process.

Delay could also cause problems in Boeing’s supply chain.

An announcement of the delay could come as early as next week when Boeing announces earnings, one of the people said.

Boeing declined to comment on the 777X timeline. It said it was continuing flight tests and “working closely with our customers around the world as they continue to adapt to the evolving COVID-19 situation.”

Boeing has been working to get the 777X, a larger version of the 777 mini-jumbo, into the hands of customers in 2021. That’s already a year later than originally scheduled after snags with its General Electric GE9X engines among other issues.

Now Boeing is preparing to delay the timeline by perhaps a year, two of the people said. A third said a delay was likely but that Boeing wanted to get production “going hard” to put planes in the air by 2022-2023.

“There are so many wide body aircraft being retired, mothballed,” the third person said. “If air travel comes back to 2019 levels, many new planes will be needed.”

The 777X will be the first major jet to be certified since the role of software flaws in two fatal 737 MAX crashes prompted accusations of cozy relations between Boeing and the FAA. 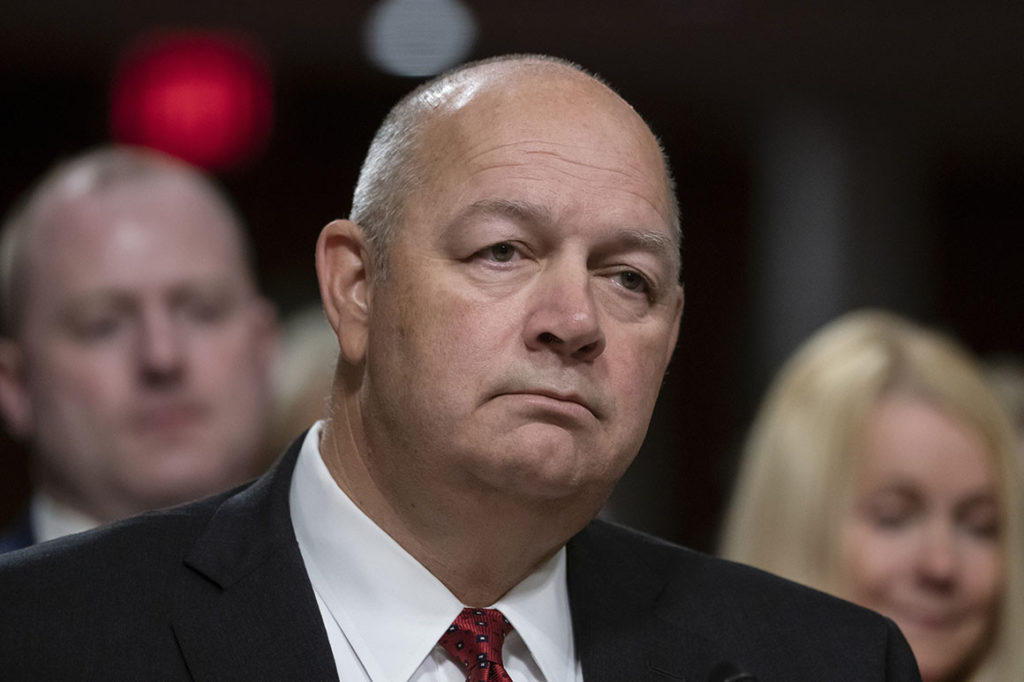 Experts had expressed worries about demand for large jets due to overcapacity and economic weakness, even before COVID.

While Boeing says it has sold 309 777X planes – worth $442 million each at list prices – many in the industry have questioned its dependence on Middle East carriers which are scaling back orders.