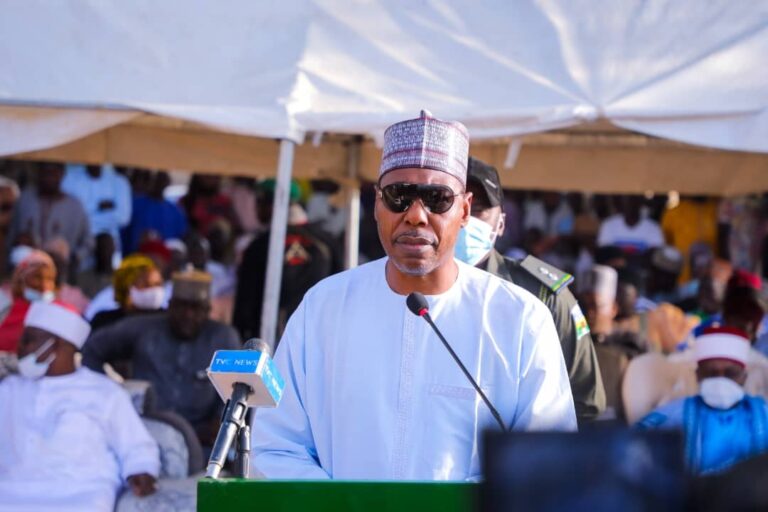 The insurgents during the attack also burnt the offices of the aid workers, destroyed government facilities, and hospitals belonging to NGOs.

According to Channels Television report, witnesses said that the insurgents stormed the town at 5:30 pm on Monday evening, and have since been in control of the town while troops have been battling to dislodge the town throughout the night.

Reinforcement from Ajiri town was ambushed by the insurgents in the early hours of Tuesday which slowed every attempt to engage the Boko Haram insurgents when they struck.

Some aid workers from the town narrated how the insurgents set ablaze buildings and health facilities belonging to humanitarian workers.

The attack is coming 24 hours after the state governor Babagana Zulum returned from a trip after spending three nights in Dikwa.

Sources stuck in Dikwa say the insurgents are currently moving freely in the town, and have mounted a checkpoint at the exit preventing people from fleeing to Maiduguri.

The Chief of Army staff had recently visited the headquarters of the Army Super Camp 9 located in Dikwa, where he gave troops a 48-hour ultimatum to clear insurgents from neighboring Marte local government.

At least 35,000 people had fled Marte to Dikwa when the insurgents attacked.