By Admin
92
0
President Muhammadu Buhari has failed to honour the invitation by members of the House of Representatives to address them on the security situation in the country as plenary commenced on Thursday in his absence.

Members of the House of Representatives had earlier on December 1 passed a resolution to invite President Buhari to brief the house on the true state of the security situation in the country.

This decision was taken when the House considered a motion moved by members from Borno State on the massacre of 43 rice farmers in the state by Boko Haram insurgents. 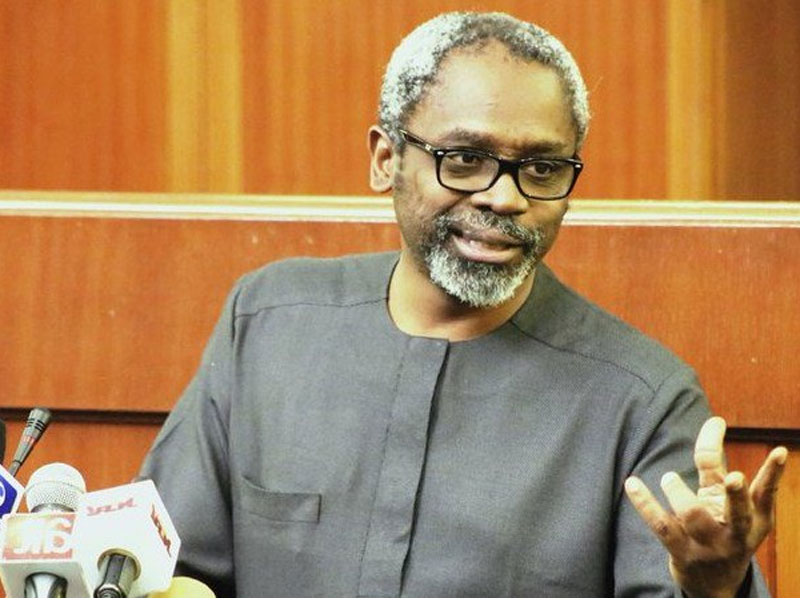 In response to this, the President’s Personal Assistant on Social Media, Lauretta Onochie announced on Monday, December 7 that the President will address a joint session of the National Assembly.

At the commencement of plenary on Thursday, there was no sight of President Buhari.

A lawmaker from Rivers State, Solomon Bob then raised a point of order over the President’s refusal to honour the invitation of the house. He asked the Speaker Femi Gbajabiamila to update the House on the subject matter.

The Speaker responded by saying the House will wait for official communication from the President.