Gov. Simon Lalong of Plateau has congratulated Prof. Nora Dadu’ut over her victory in the senatorial by-election for the southern zone of the state held on Dec. 5.

This is contained in a congratulatory message by the governor’s Director of Press and Public Affairs (DOPA), Dr Makut Macham, issued on Sunday in Jos.

Dadu’ut, who contested the election under the platform of the All Progressives Congress (APC), emerged as the first female to be elected from the state into the red chamber. 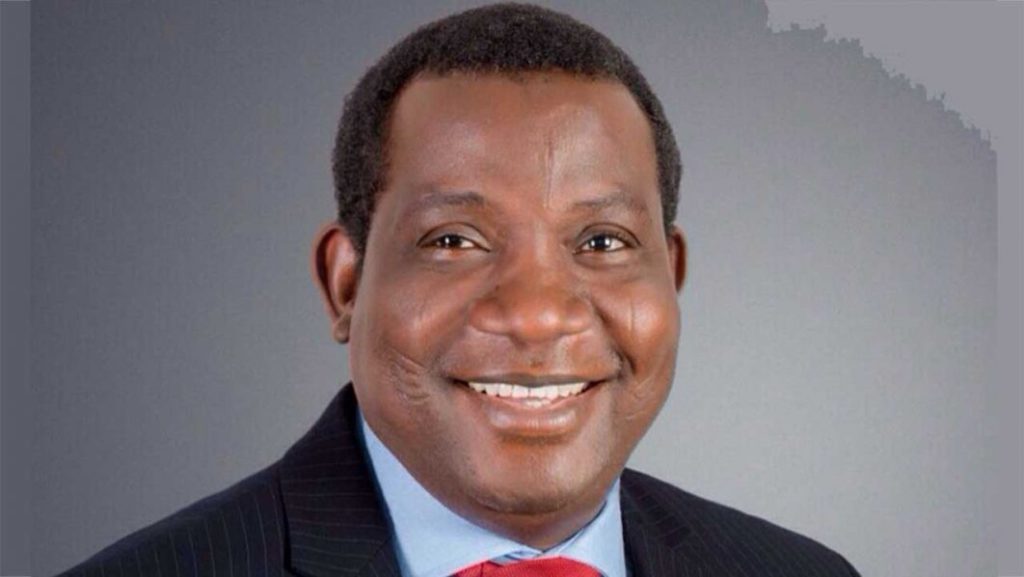 According to the statement, Lalong described her emergence as “historic”, adding that the victory has shown that the ruling party is deeply rooted in the state

“The victory of Prof. Nora Dadu’ut is not surprising as the APC is well rooted in the whole state, particularly the Southern Senatorial District.

“I have no doubt she will give quality representation to the people of the zone and also represent the interest of the State at the red chamber,”he said.

He commended the Independent National Electoral Commission (INEC) and the security agencies for working assiduously toward a successful election.

The governor also thanked the electorate for conducting themselves peacefully and ensuring that the execise was devoid of violence and electoral malpractice.

He urged candidates of other political parties who lost at the polls to rally round the winner in the best interest of the zone and Plateau. (NAN)

Ex-President suffers embarrassment at airport as ...

Police confirms recovery of bodies of 6 ...