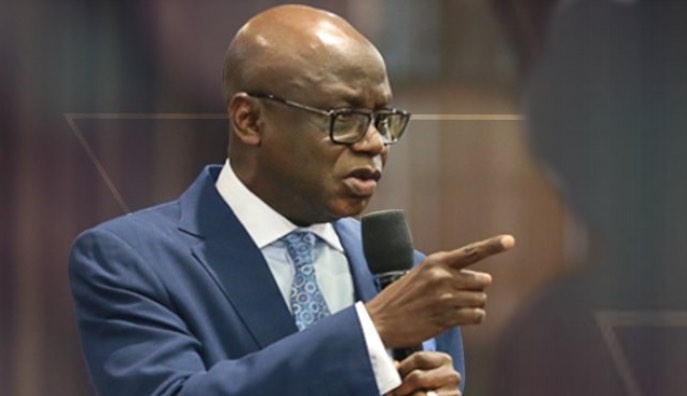 Bakare made this declaration on Friday after a closed door meeting with President Muhammadu Buhari in Abuja.

He noted that the idea of zoning has never benefited the region where the power was resident, while adding that selecting a leader should be more about what the candidate has to offer, regardless of region.

The cleric called on the best of Nigerians to present themselves for future elections.

Pastor Bakare also called for the adoption of electronic voting to ensure that no Nigerian of eligible voting age, including those in the Diaspora, are disenfranchised.

He hailed the Senate for reversing its decision on the electronic transmission of election results, adding that the country should go one step further and adopt electronic voting.

On whether he would contest the 2023 presidential election, he said his plans have been made known to the president alone.

He further noted that he would contest if God and Nigerians wants him to.

Pastor Bakare, who has recently criticized the current administration, was Buhari’s running mate under the Congress for Progressive Change (CPC) in 2011.