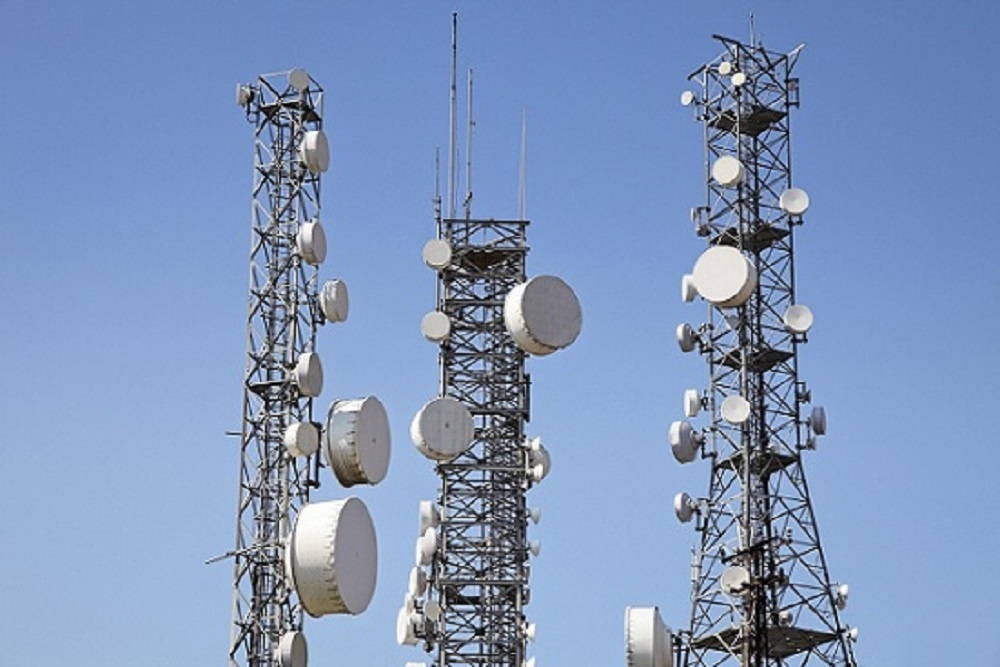 Major Canadian cable operators have said they would drop Russian state-owned broadcaster RT from their channel line-up in response to Russia’s invasion of Ukraine.

Shaw Communications on Monday removed RT, saying users who subscribed to RT as a pick and pay service would receive a credit in the next billing cycle.

Rogers Communications and BCE Inc’s Bell said RT would no longer be available on their systems. TELUS also tweeted that Telus Optik TV was joining the move.

Canadian Radio-television and Telecommunications Commission did not immediately respond to request for a comment.

Rogers would replace RT with a broadcast of the Ukrainian flag, he said.

“RT is the propaganda arm of Putin’s regime that spreads disinformation. It has no place here,” Rodriguez added.

Alphabet Inc’s Google on Saturday barred RT and other channels from receiving money for ads on their websites, apps and YouTube videos, similar to a move by Facebook owner Meta Platforms Inc, after Russia’s invasion of Ukraine.