The Central Bank of Nigeria on Thursday reduced its monetary policy rate to 12.5 percent from its previous 13.50 percent, as part of efforts to combat the economic effects of the coronavirus pandemic.

However, the bank retained its Cash Reserve Ratio (CRR) at 27.5 percent and Liquidity Ratio (LR) at 30 percent.

A reduction in the MPR rate tends to make lending cheaper and helps to further stimulate the economy.

According to Channels Television report, CBN Governor, Godwin Emefiele, announced the reduction during a Monetary Policy Council briefing on Thursday. 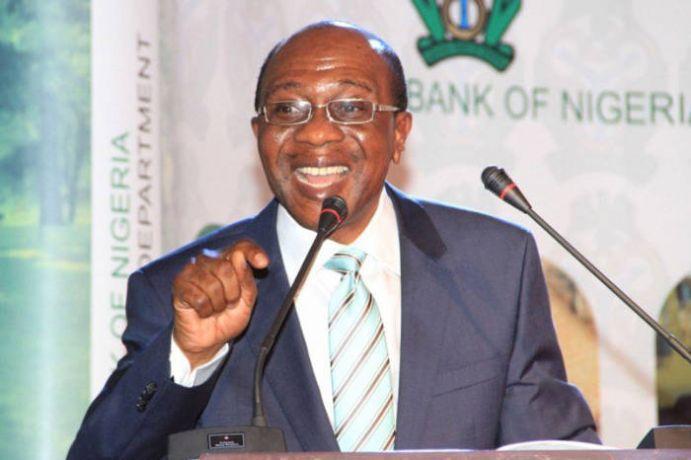 Mr Emefiele added that the asymmetric corridor around the MPR will remain at +200/-500bps, while the Cash Reserves Ratio (CRR) at 27.5 percent and
Liquidity Ratio (LR) at 30 percent.

The Committee also considered developments in the global and domestic economy since its last meeting including, the negative impact of COVID-19 on global growth and the responses of global central banks’ to the COVID-19.

On the domestic front, the Committee noted that sustained inflationary pressure (April: +8bps to 12.34% y/y), and weaker but still positive output growth in Q1-2020, as well as a sustained decline in manufacturing PMI.

Sanwo-Olu commissions 264 units of flats in ...