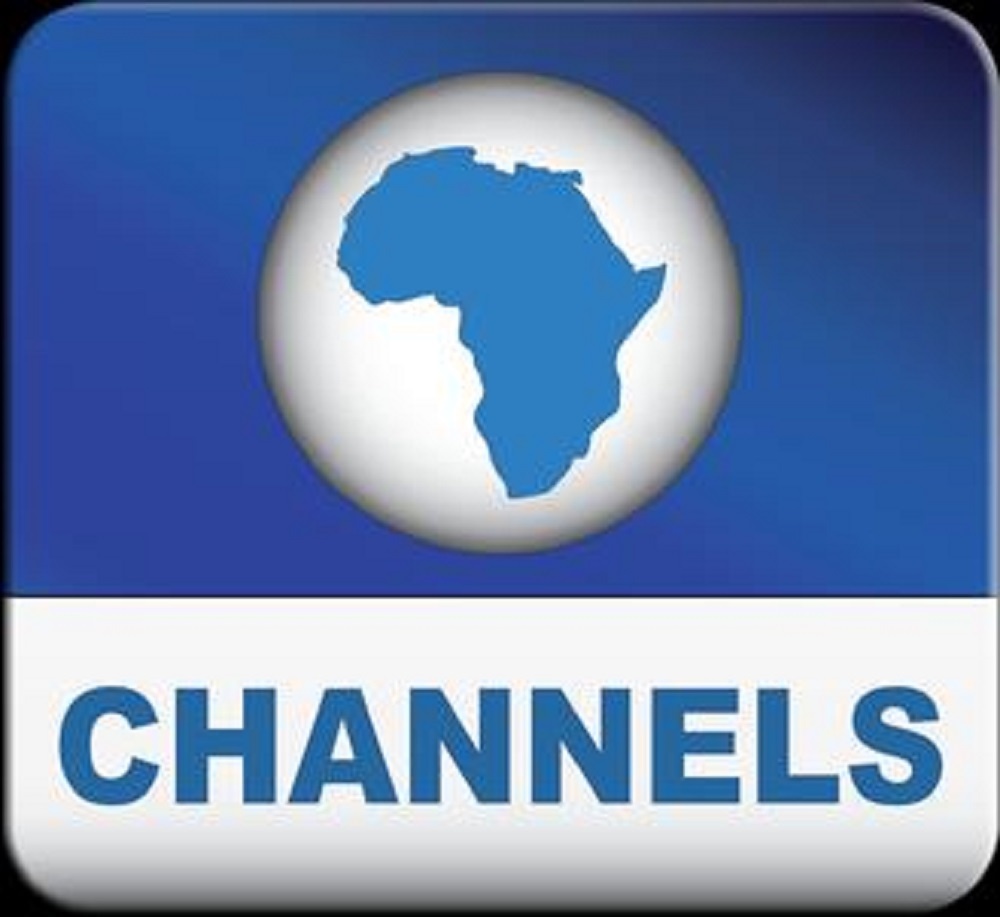 The Nigerian Guild of Editors, NGE, has described as double standard the punishment meted out to Channels Television for airing an interview with the spokesman of the Indigenous People of Biafra, IPOB, Mr. Emmanuel Powerful.

IPOB was tagged a terrorist group and proscribed by President Muhammadu Buhari.

The Guild in a statement on Monday said the action of the National Broadcasting Commission, NBC, suspending the programme POLITICS TODAY was a threat to press freedom.

The Body of Nigerian Editors wondered why the NBC did not sanction stations that carried Sheikh Gumi’s parley with terrorists in their camps, adding that such action amounted to “double standard.”

Below is the full statement:

The Nigerian Guild of Editors condemns in strong terms the threat issued to Channels Television by the National Broadcasting Commission, NBC, over an interview with the spokesperson of the proscribed Indigenous People of Biafra, IPOB, Mr. Emmanuel Powerful.

Powerful had featured on Channels programme “Politics Today” on Sunday April 25, 2021 , where he allegedly made inciting statements.

The NBC in the letter ordered the immediate suspension of the programme.

The Guild will not stand by and watch media houses being threatened by regulatory agencies in the country.

Press freedom is threatened when media houses are made to operate in an atmosphere of fear.

The Guild stands with Channels and will go to any length to defend press freedom in the country.

The body of editors believes that the NBC is guilty of  double standard because stations that carried Sheikh Gumi’s parley with terrorists in their camps, were not sanctioned  by the commission.

The NBC should jettison the practice of issuing threats to broadcast stations  over matters that could easily be  dealt with through dialogue.

Democracy will be meaningless in Nigeria if press freedom is eroded.