China congratulates Biden, Harris, says we respect the choice of the American people

By Admin
218
0
China on Friday congratulated U.S. President-elect Joe Biden, who won the Nov. 3 election that President Donald Trump has not conceded, nearly a week after the former vice president clinched enough states for the win.

“We respect the choice of the American people. We extend congratulations to Mr. Biden and Ms. Harris,” foreign ministry spokesman Wang Wenbin said at a regular daily briefing, referring to Vice-President-elect Kamala Harris. 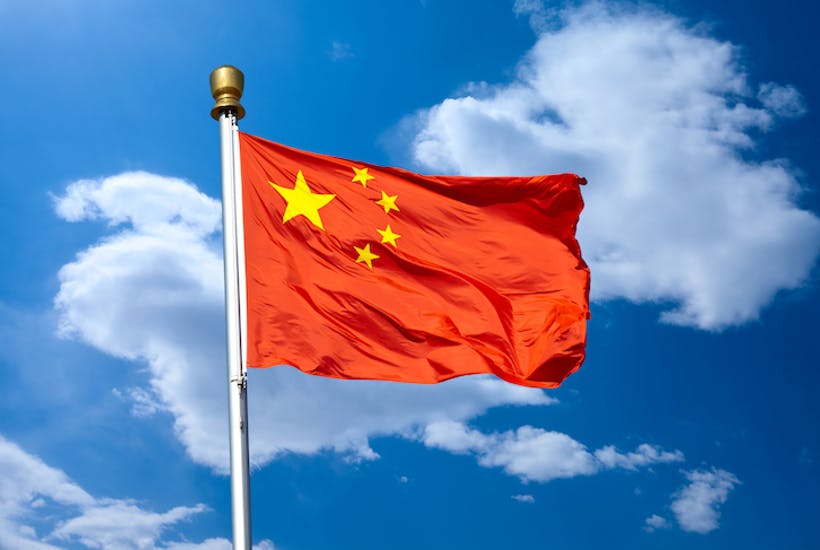 “We understand the results of the U.S. election will be determined according to U.S. laws and procedures,” he added, repeating Beijing’s earlier stance.

Trump’s refusal to accept defeat has put Beijing in an awkward position, with China loath to do anything to antagonize Trump, who has mounted court challenges to the balloting and remains in office until the Jan 20 inauguration.

Relations between China and the United States are at their worst in decades over disputes ranging from technology and trade to Hong Kong and the coronavirus, and the Trump administration has unleashed a barrage of sanctions against Beijing.

Shortly after Biden’s win following days of ballot counting in several swing states, numerous U.S. allies offered congratulations, while the leaders of China and Russia were among conspicuous holdouts.

In 2016, Chinese President Xi Jinping sent congratulations to Trump on Nov. 9, a day after the election.