The Nigeria Centre for Disease Control (NCDC) says 46 new deaths linked to suspected cholera cases have been recorded in the country in the past one week.

The NCDC disclosed this on Tuesday morning in its situation report published based on data sent in from the 36 states of the federation and the Federal Capital Territory, for the respective reporting week.

It stated that eight states accounted for the new cholera fatalities.

The public health agency, in its epidemiological report for Aug. 30 to Sept. 5, said a total of 2,323 people had so far died as a result of suspected cholera infections in 25 states and the federal capital territory (FCT), since the beginning of 2021.

It stated that 1,677 cholera infections were recorded in 12 states within the period of one-week , bringing the total suspected cases to 69,925 as at Sept. 5. 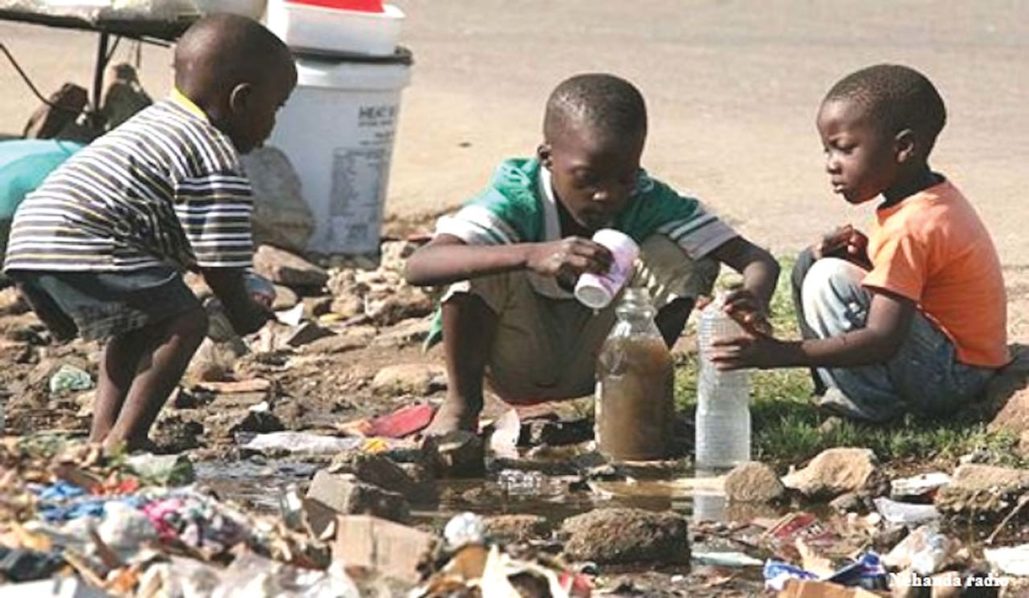 Children playing in a dirty environment

“Two new states (Osun and Ekiti) reported cases, though with dates of onset in weeks prior to week 35,” it explained.

The NCDC added that the national multi-sectoral EOC activated at level 02 continued to coordinate the national response.