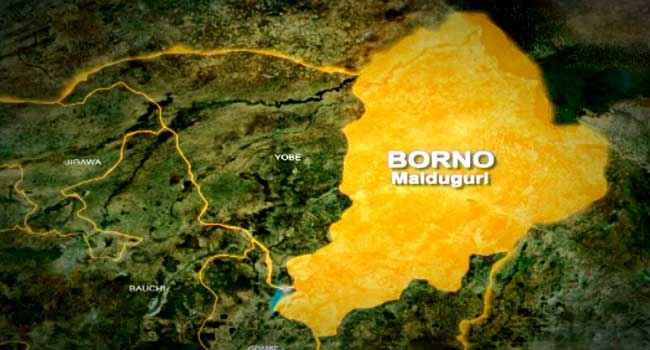 The Borno Commissioner for Health, Mrs. Juliana Bitrus, has confirmed the death of 43 persons from cholera outbreak in the state.

Bitrus who gave the confirmation at a news conference on Tuesday in Maiduguri, said that the state had so far recorded 559 suspected cases.

According to her, 354 cases were recorded in Gwoza with 18 deaths while Hawul recorded 126 cases with 11 deaths.

“The remaining are Kaga with 22 cases and two deaths, Magumeri with six cases and one death, and Damboa with 39 cases and 10 deaths.

“Jere has eight cases with one death while Maiduguri has four cases with no death,” the commissioner said.

Bitrus however noted that the state did not record any cholera case in 2019 and 2020.

She said government had directed all Rapid Response Teams for disease surveillance and control in the affected LGAs to ensure timely response to all suspected cases.

“Active case search in communities is ongoing while about 10 CTC/CTU has been established in affected LGAs.

“All secondary health facilities have been directed to create isolation wards for management of cholera case,” Bitrus said.

The commissioner urged the public to take precautionary measures by observing strict hygiene.

“People should observe precautionary measures like regular hand washing before eating and after visiting the toilet, covering of food and warming of left over food before consumption,” she advised.

She further urged the residents to treat water with aqua tablets or by chlorination and ensure that all those who died from the disease were buried in line with IPC protocol. (NAN)