Countless number of women in Nigeria suffer from the negative effect of over exposure to carbon emission from cooking stoves fuelled by kerosene, firewood and coal while some may have lost family members due to gas explosions.

The World Health Organisation, (WHO) estimates that cooking in an open fire releases harmful toxins (especially particulate matter and carbon monoxide); equivalent to smoking between three and 20 packets of cigarettes a day or also likened to burning 400 cigarettes an hour and which causes over 95,000 deaths annually in Nigeria.

According to the United Nations says to limit global warming to 1.5°C, global carbon emissions need to fall by a staggering 45 per cent by 2030 from 2010 levels.

As countries continue to look for innovative ways to save the climate, the UN Secretary General, António Guterres in commemoration of the 2019 World Environment Day, said the use of dirty indoor cooking and heating fuels are major problems in the developing world.

These are not just numbers or statistics but figures of real individuals who have passed, and which has thrown some families into agony.

Femi Oye was just nine years old when he lost his grandmother to lung cancer which she developed after long years of cooking with charcoal and firewood.

He says, “This inspired me in determining to set up a company that will focus on the triple bottom line that will care for people, show love with the climate at heart and protect and sustain the environment”.

“Growing up within this space and getting to know the negative impact fossil fuel has on the lives of women, I realised that in Africa half of our women are actually cooking to die and not cooking to live,” Oye  told Political Economist magazine. 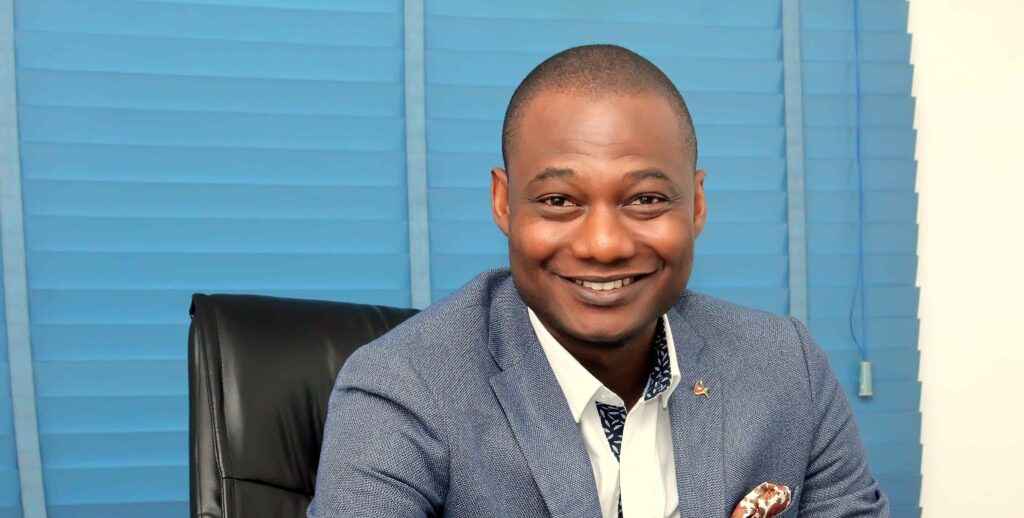 In 2011 Oye founded the Green Energy and Biofuels (GEB), a company that manufactures and distributes an innovative, clean cook stove which uses ethanol gel – a clean energy source made from biomass as fuel, while finding solutions to Africa’s largest energy problem which has to do with cooking thereby bring cleaner and safer energy closer to those who need them the most.

He noted that his company has looked at how it can produce ethanol in a sustainable manner that does not deplete the national resources and can still guarantee sustainability for the future generation.

The project took him and his team two years of research and development to come up with two viable products – the ‘Kike’ clean cook stove and the gel which is 100 per cent organic and made from renewable energy sources – water hyacinth, sawdust and grass.

“In terms of greenhouse gas we have reduced well over 600 metric tonnes of carbon till date. We also have our project aligned with the voluntary emission reduction programme that enables us to have access to carbon credit from the voluntary market”.

For a business that started small from Lagos Nigeria, GEB has grown to reach 8 other African countries and still counting, according to Oye. 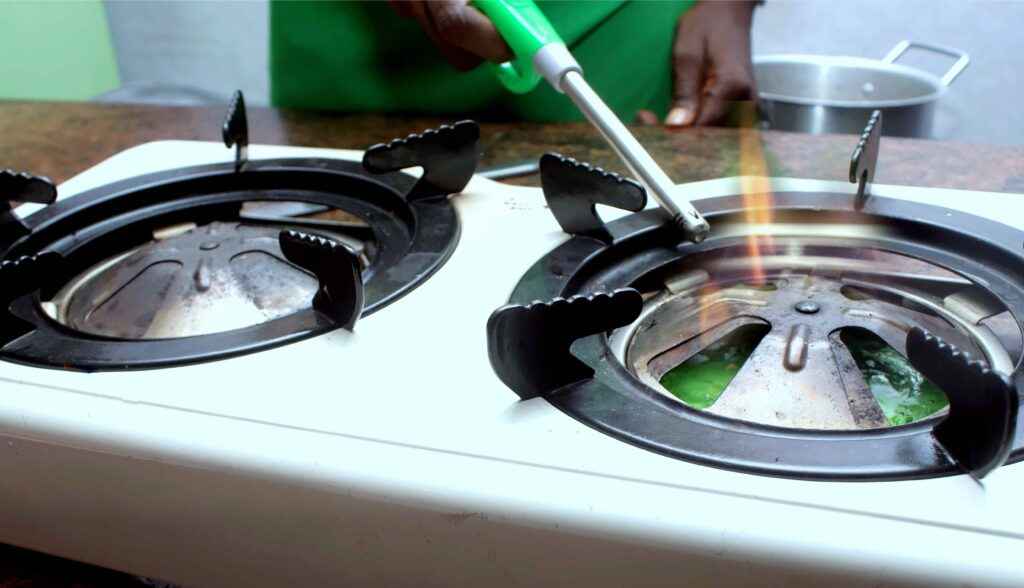 “We now have over 10 million litres of bio-ethanol fuel to displace dangerous, hazardous and unhealthy kerosene and firewood from over half a million homes in Nigeria every day”.

The journey for GEB has been humbling going by the impact the company and its product have had on the lives of the people and the community, in the areas of health and empowerment, Oye noted.

“For women that have respiratory problem, like the type that killed my grandmother, they can actually live longer and healthier by using cleaner fuel as compared to dirty and pollution driven alternatives”, he said.

“The feedback received from our customers shows us that it is a great product. It’s beautiful to see a company grow where an entrepreneur can return money to its stakeholders, but to us it’s more about the connection we have with the community and the difference we’re making in their lives”.

With over 600,000 households reached, “that means that over 4 million households depend on our solution every day to provide cleaner energy for them”.

The company’s distribution and production value chain has over 1,000 people that it directly impacts with 80 per cent of its distributors being women. “These are opportunities that were not available to them before now,” he said.