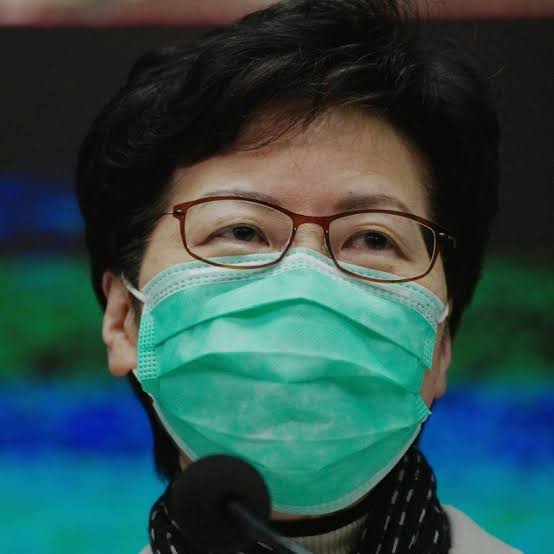 Hong Kong leader Carrie Lam rejected calls from a medical union on Friday to close the border with mainland China to contain the spread of the new coronavirus, and urged health staff not to go through with a threatened strike.

The recently formed Hospital Authority Employees Alliance said earlier on Friday 6,500 of its members would go on strike if the frontier stayed open, a day after the World Health Organization (WHO) declared the virus a global emergency.

The WHO recommended all countries try to prevent or reduce cross-border spread of disease, which originated in the central Chinese city of Wuhan. But it said measures should avoid unnecessary interference with trade or travel.

“I am afraid (closing the border) contradicts the WHO suggestion … which asks governments not to take any measures that may fuel discrimination,” Lam told a news conference.

She announced a raft of new measures against the disease and said any industrial action by medical staff would only make the situation worse.

“At the end of the day those who will suffer will be our Hong Kong citizens and the public health system,” she said.

Authorities have announced 12 confirmed infections in Hong Kong but no deaths. The number of confirmed cases in China has risen beyond 9,800, Beijing’s envoy to the United Nations in Vienna said, and 213 people have died, all in China.

Lam said that on Jan. 30, only 9.7% of arrivals into Hong Kong, excluding those at the airport, were from mainland China, and most of the rest were returning Hong Kong citizens. She said she expected the flow to shrink as many mainland cities were under lockdown.

About 37,000 Hong Kongers crossed the mainland border the other way into China that day, she said.

The health scare comes after months of often violent anti-government protests in Hong Kong triggered by fears its high degree of autonomy, guaranteed under a “one country, two systems” formula, is being eroded by Beijing. The central government denies meddling.

Protesters frustrated by the government’s refusal to make concessions on demands for full democracy have in recent months formed about 40 unions to keep up the pressure on the authorities.

In a news conference earlier on Friday, Winnie Yu, the chairwoman of the Hospital Authority Employees Alliance, said its members may go a strike next week unless the border was closed. Other new unions have pledged support.

Lam had previously ordered the suspension of the high-speed rail service between the city and mainland China and all cross-border ferry services, but the unions said it was not enough.

The new measures announced on Friday included checks on people’s temperatures as they left Hong Kong.

Lam extended school holidays until at least March 2 and said civil servants not providing urgent or essential services would work from home next week in an arrangement which will be reviewed weekly.

She urged private sector employers to do the same.

Immigration officials have identified 48 visitors from China’s Hubei province, whose capital is Wuhan, and said they will either leave the city or be quarantined.