Coronavirus: Risk of pandemic resurgence ‘remains high’ in Africa – WHO

The risk of COVID-19 resurgence remains high in several African countries due to poor adherence to public health measures, including mass gatherings, low testing and vaccination rates, an analysis by the World Health Organization (WHO) has shown.

Three countries face very high risk of COVID-19 resurgence, 20 face high, 22 moderate risk, and only one country faces low risk, according to the risk assessment of 46 countries, a WHO Africa Regional Office said in statement on Thursday. 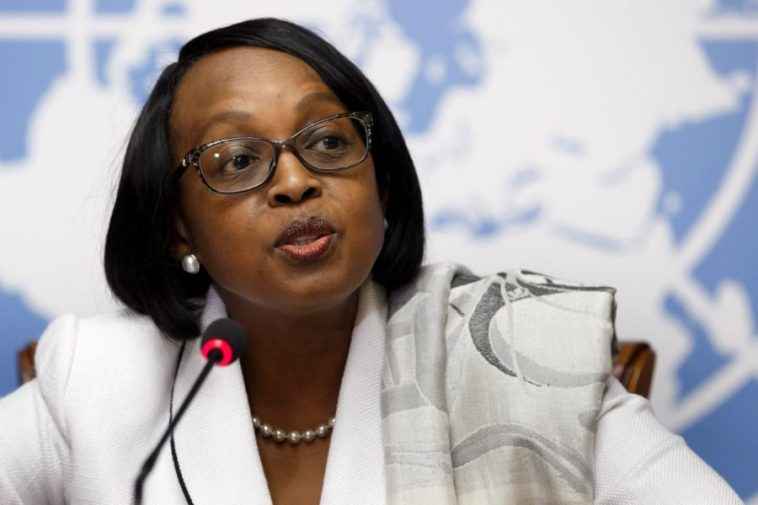 Others are the pandemic trend; the average weekly number of tests per 10,000 people; and the percentage of the population that has received at least one vaccine dose.

With more than 4.5 million confirmed cases and over 120,000 deaths to date, the continent has not experienced a surge in cases since January and the epidemic curve has plateaued for six weeks, WHO said.

However, it noted, the relatively low number of cases has encouraged complacency and there are signs of reduced observance of preventive measures.

It added that recent political rallies in countries such as Benin, Cote d’Ivoire, Guinea and Kenya caused a spike in new cases and upcoming elections in Cabo Verde, Ethiopia, The Gambia, Sao Tome and Principe and Zambia could trigger a rise in cases due to mass gatherings.

“We cannot be lulled into a false sense of security. The devastating surge of cases and deaths in India, and increases in other regions of the world, are clear signs that the pandemic is not yet over in African countries. A new upsurge of COVID-19 infections is a real risk in many countries even if the region’s case count in recent weeks appears to be stable,” said Dr. Matshidiso Moeti, WHO Regional Director for Africa. “Combatting COVID-19 fatigue appears to be the key battle in our collective response to the pandemic.”

WHO said most countries in the region are experiencing community transmission, yet 31 out of the 46 countries analysed performed fewer than 10 tests per 10,000 people per week in the past four weeks.

This suggests that the number of cases reported in the past 28 days may not reflect the true situation as countries continue to target only people with symptoms for testing, it cautioned.

“Most new cases are still not being detected among known contacts. Investigation of clusters of cases and contact tracing are worryingly low in most countries in the region,” Dr. Moeti said. “We must scale up testing including through rapid diagnostic tests to enhance response to the pandemic.”

Additionally, it is important for countries to step up case finding in areas with widespread community transmission, increase capacity to isolate cases and reorganise the health workforce including by redeploying health workers to the most-affected areas.

The WHO noted that the pandemic has had widespread impact across many sectors, with key health services in several African countries still reeling from disruptions experienced more than a year since the first cases were confirmed on the continent.

The statement said of the 40 countries responding to a WHO survey conducted earlier this year, 95% reported disruptions of varying degree.

It said while the survey shows there has been an improvement in service provision, with 41% of services disrupted between January and March 2021 compared with 64% in the last quarter of 2020, the persistent high levels of disruption to health services even after many countries have eased restrictions is concerning. The COVID-19 pandemic appears to be having a long-term impact on health services.

“The pandemic’s shockwaves have persisted, but we must work hard to ensure that they do not become intractable and further weaken health system’s capacity to cope with potential surges in COVID-19 infections,” Dr. Moeti said.

Most countries have implemented policies to revamp essential services, but more support is needed to enhance the welfare of health workers, restore people’s confidence in seeking health services and build stronger safeguards for health system to better cope with shocks, the statement said. (NAN)