A Federal High Court, Abuja, on Thursday, admitted Prof. Dibu Ojerinde, former Registrar, Joint Admissions and Matriculation Board (JAMB), to a bail in the sum of N200 million with two sureties.

Justice Obiora Egwuatu, who granted Ojerinde’s prayer after taking the arguments of counsel to the parties in the matter, said one of the sureties must be a professor in a federal university.

He said the other surety must own a landed property in Abuja worth the bail sum. 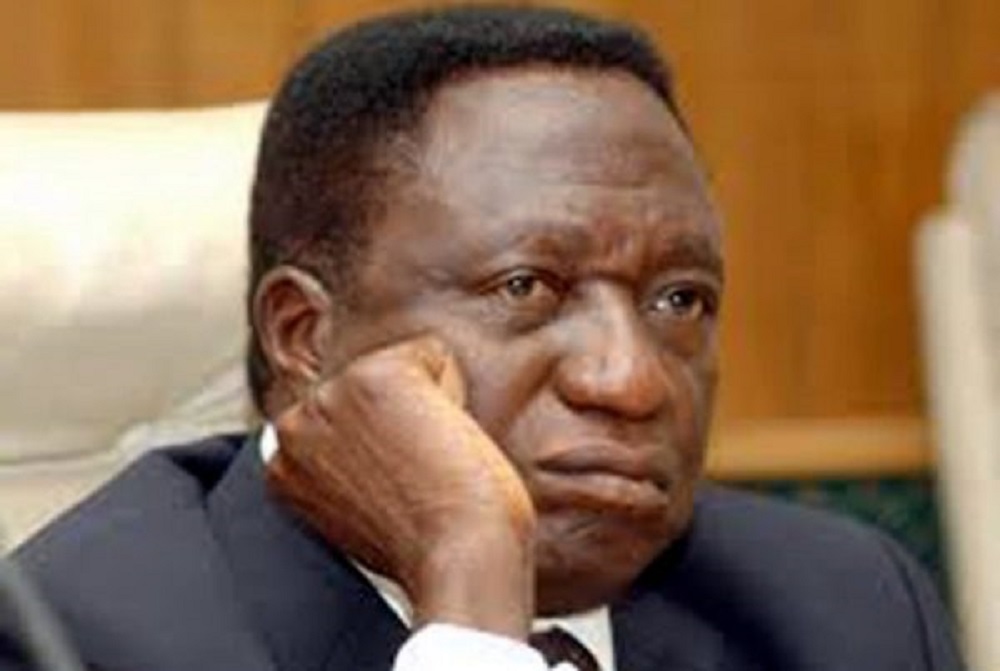 The judge, who ruled that the sureties must produce the evidence of three years tax payment, ordered that the certified true copy of the travel documents of the defendant which were in the custody of a court in Minna, Niger, should be obtained.

He adjourned the matter until July 22 and 23 for hearing.

The court had on July 6, rejected the defendant’s bail plea after taking his plea on the 18-count charge preferred against him by the anti-corruption commission.

The rejection followed the argument of counsel to the prosecution, Ebenezer Shogunle, that his application for a “temporary bail” was unknown to the law.(NAN)