Court fixes Feb. 26 to rule in suit seeking winding up of Payporte

Justice Ayokunle Faji fixed the date for ruling after counsel to all parties to the suit moved their respective applications before the court.

The petitioner (Vacant Board) filed a debt recovery suit against PayPorte, before a Lagos High Court in 2015.

The Court had in its judgment delivered on May 27, 2016, awarded the sum of N23.1 million against PayPorte, in favour of the petitioner.

The petitioner, however, contends that on Feb. 27, 2017, the respondent made a part payment of N5 million, leaving a balance of N17.1 million which it has failed to liquidate till date, despite several letters of demand. 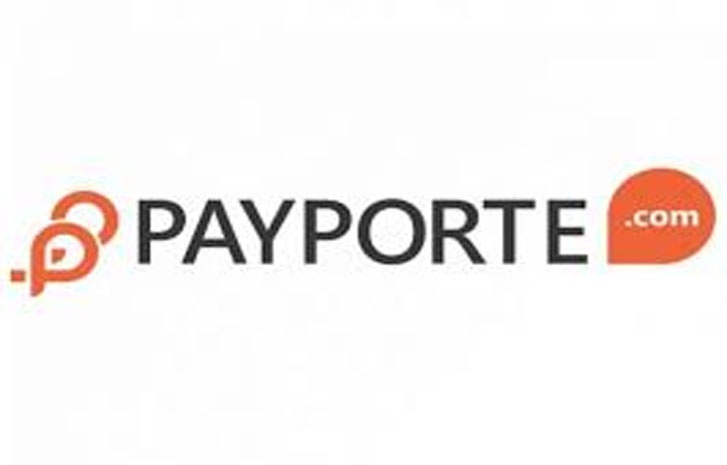 It therefore, filed a winding up petition before the Federal High Court on Dec. 29, 2017, asking it to wind up the company.

When the case was called, on Wednesday, Mr. Yemi Fajuyitan announced appearance for the plaintiff while Mr. Voke Borlokor appeared for the respondent.

Respondent counsel then first moved his application for extension of time to regularise his court processes.

He also moved his preliminary objection to the winding up application by the plaintiff.

In its notice of preliminary objection, the respondent, is challenging the jurisdiction of the court to entertain or even hear the petition

Respondent counsel contends that the said petition for winding up, failed to comply with the provisions of sections 5 and 6 of the Companies Winding-Up Rules, 2001.

He argues that no summons was filed by the petitioner, issued or sealed in respect of the said petition, adding that the failure rendered the petition null and void.

He said that a failure of the petitioner to file and serve the summons before the commencement of the winding up suit, robes the honourable court of jurisdiction to hear the suit.

He added that as a result, the courts jurisdiction cannot be competently activated in the petition as presently constituted.

Payporte also contends that the court lacks jurisdiction to entertain the petitioner’s suit, as same is defective, bad in law, null and void, and an abuse of court process.

It urged that the winding up suit be dismissed, with substantial cost awarded against the petitioner.(NAN)

New Service Chiefs: Only the beginning of ...