Justice Ahmed Mohammed gave the ruling following the agreement reached by parties in the suit to amicably resolve the matter. 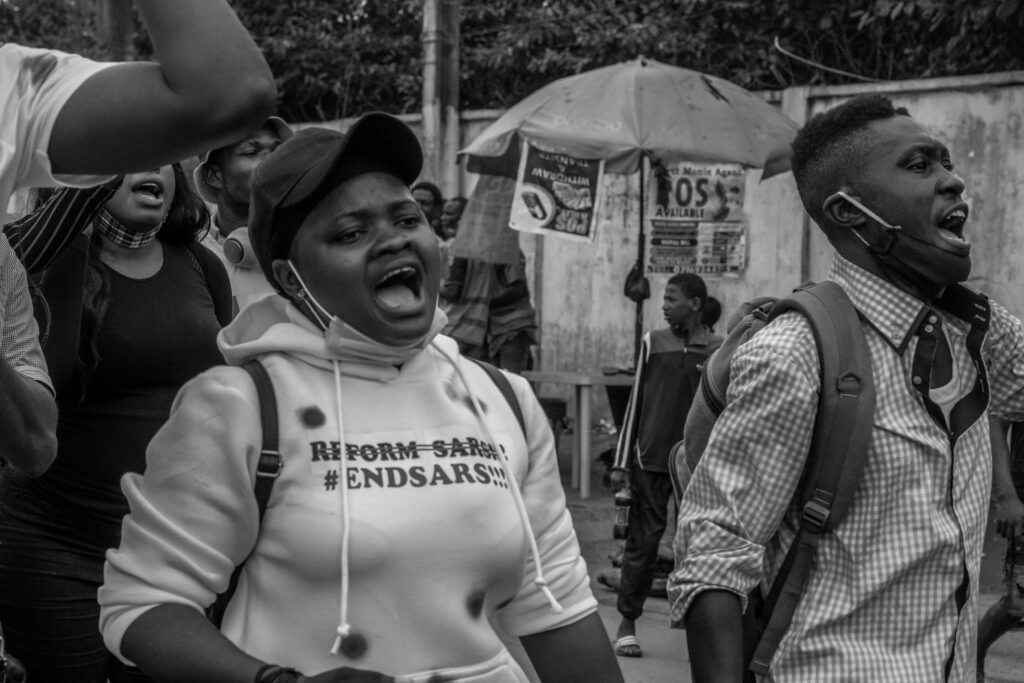 A group of #EndSars protesters

Justice Mohammed, who commended counsel to the CBN, Michael Andoaka, SAN, and lawyer to the defendants, Femi Falana, SAN, ruled that “all processes filed in respect of the case are hereby deemed to have been withdrawn.”

The judge, then, set aside the Nov. 4, 2020 order and ordered that all the accounts of the affected persons “be immediately unfrozen.”

The CBN, in an exparte motion marked: FHC/ABJ/ CS/1384/2020 had prayed the court to unfreeze the bank accounts of Bolatito Rachael Oduala and 19 others who participated in the last year protest to end police brutality in the country.

The apex bank said it took the action to investigate the promoters of the protest on allegations bordering on terrorism financing, among others.(NAN)

Creation of ICT hub in Universities in ...