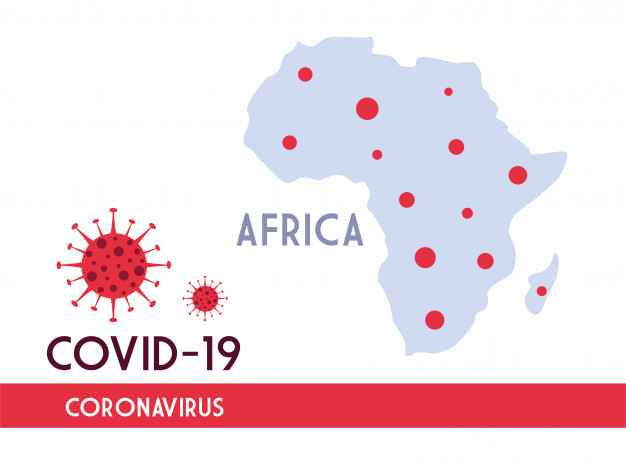 Senegal’s Institut Pasteur of Dakar (IPD) has reached a deal with U.S. company MedInstill for the bottling of COVID-19 shots, an EU document shows, marking a step to becoming a fully-fledged maker of coronavirus vaccines for Africa.

The European Union is a major financial backer of the project which aims to enable IPD to manufacture 300 million COVID-19 vaccines a year and reduce Africa’s reliance on imported vaccines. IPD, however, has yet to secure a partnership with a COVID vaccine patent holder to produce shots.

African countries have so far received a tiny portion of COVID-19 shots produced globally, as wealthy nations have bought most of the output. South Africa’s Aspen Pharmacare, which produces the Johnson & Johnson COVID-19 vaccine, is Africa’s only COVID vaccine producer at present.

“IPD plans in a first phase to work on fill & finish and only later to carry out full production,” the internal EU document seen by Reuters said.

“At the moment, partnerships have been signed with U.S. firm MedInstill for the fill & finish, and with Belgian company Univercells for the development of the active substance,” the document, which was produced by the EU diplomatic delegation in Dakar, said.

Backers of the IPD project announced last month that a new plant in Senegal to manufacture COVID-19 vaccines would produce 25 million doses per month by the end of 2022. read more

The EU document seen by Reuters said the plant is expected to begin production at the end of the second quarter of next year.

The deal with Univercells was first reported by Reuters in June.

The EU document said that the key decision on what type of COVID-19 vaccine will be produced at IPD has not yet been made. It lists as a major risk for the whole project the difficulties linked to the selection of the vaccine technology.

Two options are being assessed more closely at the moment, it says. The first is a partnership with BioNTech for the production in Senegal of the mRNA vaccine that the German firm has developed with U.S. giant Pfizer.

The document says that “in theory” other holders of COVID-19 vaccine patents could be interested in making their shots in Senegal, citing AstraZeneca and Johnson & Johnson.

Only vaccines that have already been approved by a major drugs regulator, such as the European Medicines Agency, or are pre-qualified by the World Health Organization can be chosen for production in Senegal, the EU document says. Univercells’ potential vaccines are still being trialed and have no authorisation yet.

Senegal’s Institut Pasteur is the only facility in Africa currently producing a vaccine – a yellow fever shot – that is pre-qualified by the WHO, which requires manufacturers to meet strict international standards.

There are currently fewer than 10 African manufacturers that produce vaccines against any disease, in Egypt, Morocco, Senegal, South Africa and Tunisia.

The EU has said it wants to back the development of vaccine production hubs in at least three African countries, including Senegal and South Africa.