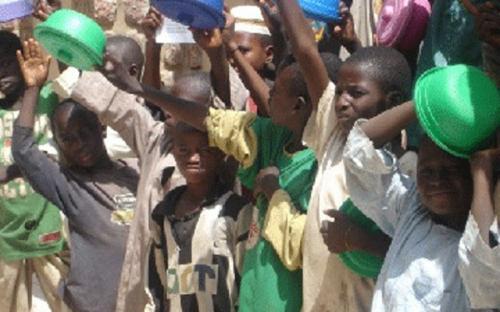 The state Commissioner for Education, Dr Habu Dahiru, made this known while speaking with newsmen in Gombe on Monday.

He said the first batch of 700 almajiris had been conveyed to their various states in the North in 60 buses accompanied by security personnel.

Dahiru said that the almajiris were also given a covering letter to the Ministry of Education in their respective states.

According to him, this decision of government is informed by the collective agreement of the Northern Governors’ Forum that all almajiris should be returned to their home state for better management.

He said the 700 were the first batch and subsequently other batches would follow as part of measures to curtail the spread of COVID-19.

“We had a meeting with teachers of Islamic Almajiri schools in the state to let them know why the decision was taken”. “Primary to tertiary institutions are closed in the country as part of measures to reduce the spread of the Coronavirus. Almajiri schools cannot be an exception,” Dahiru said.

According to him, on Sunday, Nasarawa and Plateau States sent almajiris, who are Gombe indigenes, studying in their states back.

“They were referred to the Taskforce on COVID-19 for necessary check up to ensure that they are in good health before taking a step further,’’ he said.

Dahiru further said that they had received a phone call from Kano State Government that they sent almajiris who were Gombe indigenes back home and they were waiting for their arrival. (NAN)