The Lagos State government has said that isolation centres in the State are now 64 per cent filled.

This was contained in a series of tweets by the Commissioner for Health, Akin Abayomi on Friday. 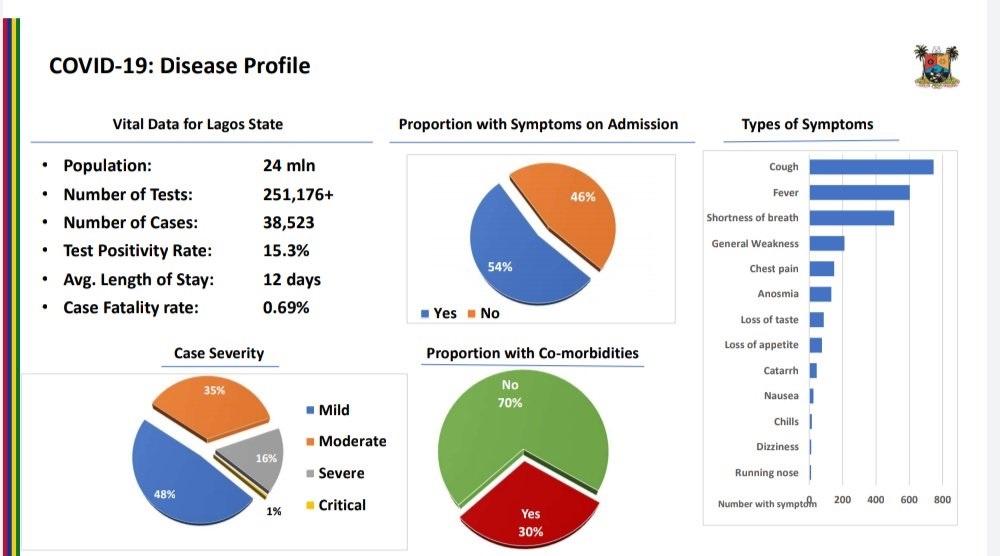 According to him, oxygen usage is on the increase. “By 1st week of January 2021 daily rationed usage of oxygen was 200 cylinders”. He noted ha realistic projection without rationing is about 750 cylinders per day. 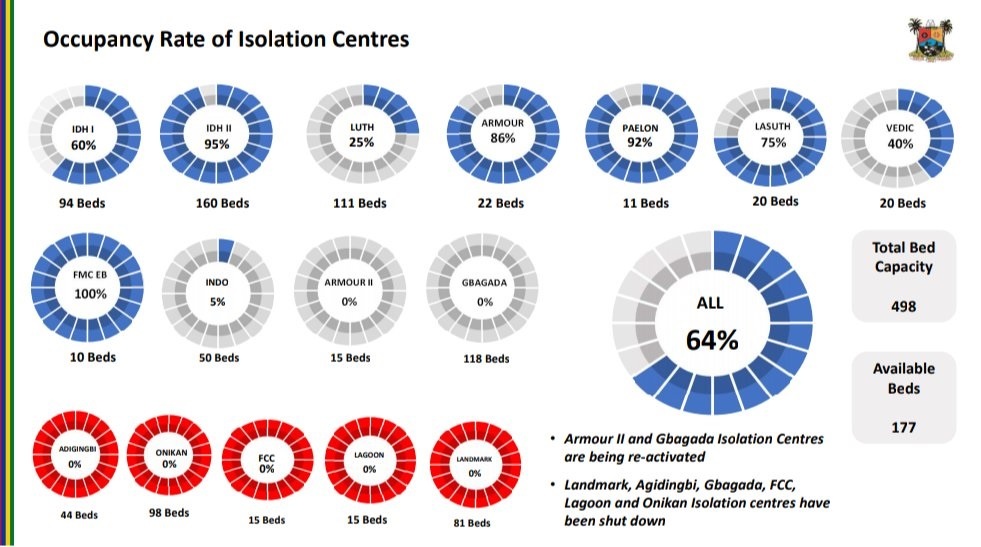 Abayomi however added that Gbagada, Armour II Isolation centres are being reactivated and that IDH II , LASUTH, Amour and FMC. EB are now 95%,  75%, 86% and 100% respectively