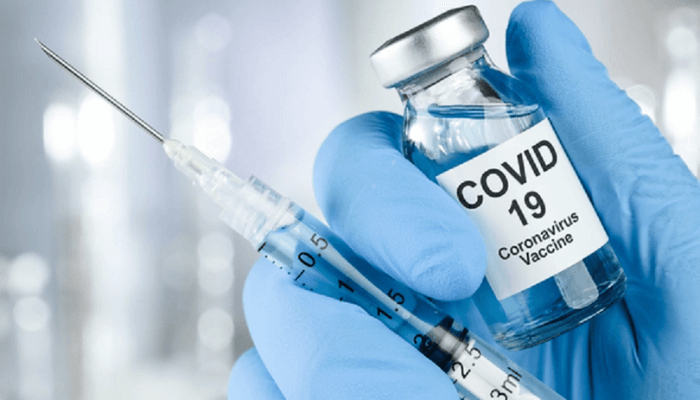 No fewer than 122,410 people have received the Oxford-AstraZeneca vaccine across the country, the National Primary Health Care Development Agency (NPHCDA) has said.

The NPHCDA Executive Director, Dr Faisal Shuaib, gave the figure on Monday at the briefing of the Presidential Task Force on COVID-19 in Abuja, the nation’s capital.

He stated that no adverse effect has been recorded or any known severe side effect since the Federal Government launched the vaccination exercise.

Shuaib stressed that the vaccine only elicits mild pains and symptoms and called on those eligible to be inoculated to come forward for the vaccine jab.

According to him, the vaccination exercise has already commenced in 32 states and the Federal Capital Territory (FCT).

The NPHCDA, however, noted that the exercise has yet to commence in four states – Kogi, Kebbi, Zamfara, and Oyo, as of the time of the briefing.

He informed reporters at the briefing that the government was aware of the report of alleged vaccine mismanagement at some sites and investigations have commenced.

Shuaib warned that the government would not hesitate to deal with anyone found culpable of subverting the vaccination process, using stringent measures and appropriate sanctions.

He also gave an assurance that the government would ensure that the procurement of vaccines was transparently handled.

In his remarks, the PTF Chairman and Secretary to the Government of the Federation (SGF), Boss Mustapha, noted that over seven million people have been vaccinated in Africa.

He hinted that a platform would be created during the week to detail information regarding the management of vaccines and show pandemic trajectory.

The SGF also revealed that the PTF took delivery of 300,000 doses of the Oxford-AstraZeneca vaccines from MTN Nigeria on Sunday.

The first shipment of 3,924,000 doses of the vaccines arrived at the Nnamdi Azikiwe International Airport in Abuja on March 2 via an Emirates airplane from India.

President Muhammadu Buhari, Vice President Yemi Osinbajo, state governors, as well as members of the Federal Executive Council, are among those who have received their first dose of the vaccine.