COVID-19: Vaccine patent waiver will not be enough -WTO chief

Waiving intellectual property rights for COVID-19 vaccines will not be enough to narrow the huge supply gap between rich and poor countries, the head of the World Trade Organization said on Thursday.

South Africa and India have urged fellow WTO members to waive IP rights on vaccines to boost production. Poorer countries that make up half the world’s population have received just 17% of doses, a situation the World Health Organization head has labelled “vaccine apartheid”.

U.S. President Joe Biden said last week he supported the waiver idea, but the European Union and other developed country opponents said it will not increase output. 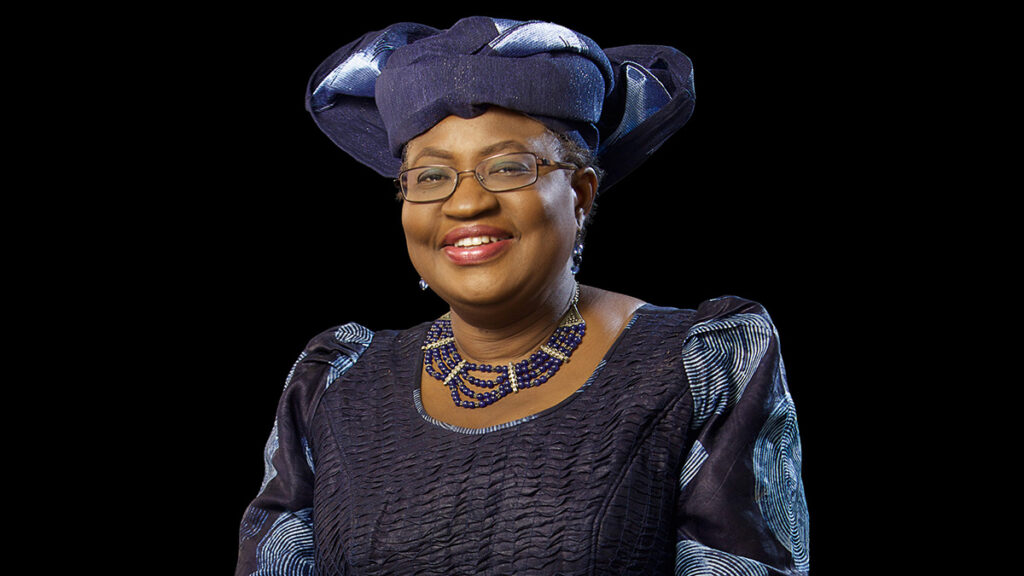 Speaking to the European Parliament on Thursday, WTO director-general Ngozi Okonjo-Iweala said it was clear that an IP waiver alone would not be enough.

“To have solved the unacceptable problem of inequity of access to vaccines, we have to be holistic. It’s not one or the other,” she said, adding this could not drag out for years.

The European Commission outlined a plan on Wednesday it sees as a more effective way of boosting output, using existing WTO rules, rather than a waiver. It notes countries can grant licences to manufacturers to produce with or without the patent-holder’s consent. read more

Bolivia signed a deal last week with a Canadian company Biolyse Pharma Corp to produce the Johnson & Johnson vaccine, which would require Biolyse to secure authorisation from Johnson & Johnson or a “compulsory licence” from Canada.

Okonjo-Iweala said developing countries had complained the licencing process was cumbersome and should be improved.

There also needed to be a transfer of technology and know-how, with vaccines often harder to produce than drugs.

“I’m convinced that we can agree a text that gives developing countries that kind of access and flexibility, whilst protecting research and innovation,” she said.