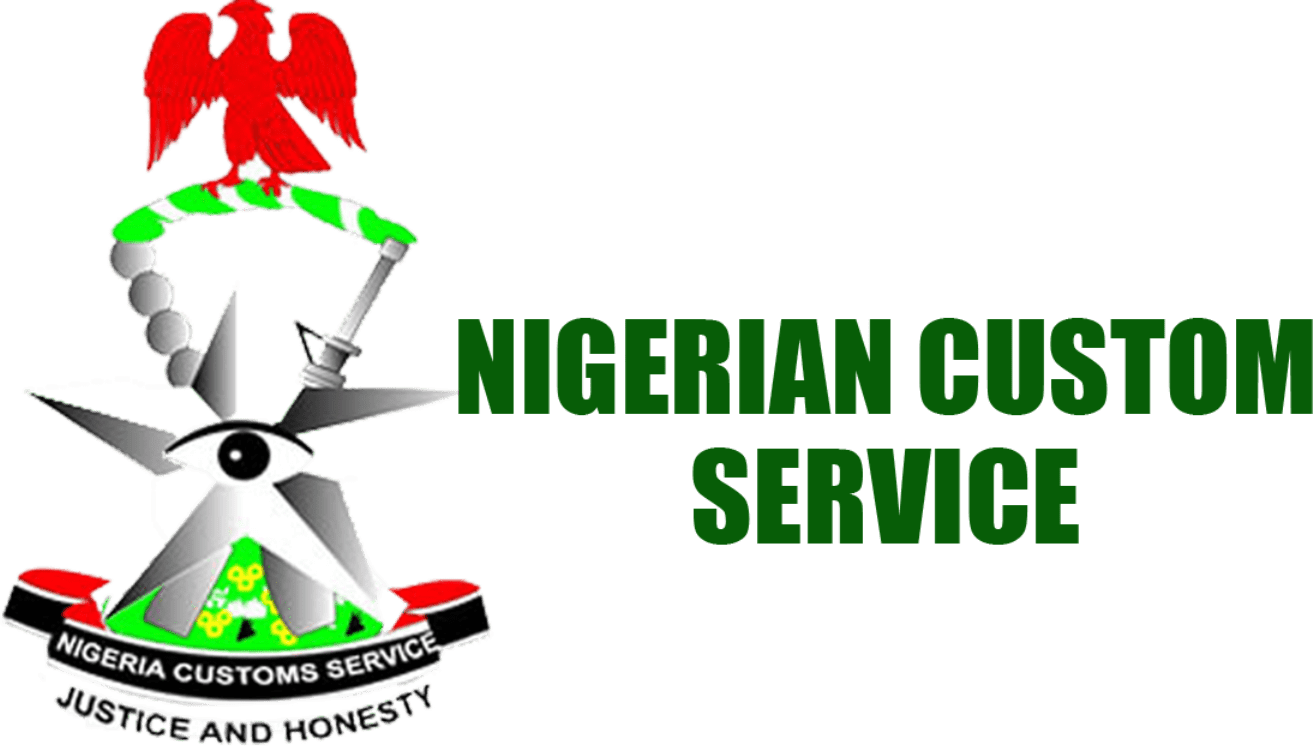 The Nigeria Customs Service (NCS) has arrested two suspects with 45,000 litres of adulterated Automotive Gas Oil (AGO), known as diesel.

Mr. Hussein Ejibunu, Deputy Comptroller, CGC Strike Force, Headquarters, disclosed this while handing over the suspects and seized product to the Nigeria Security and Civil Defence Corps (NSCDC) in Abuja on Tuesday.

Another consignment was seized by the Service in Abaji in the last two weeks.

Ejibunu while unveiling the product to newsmen in the Karu warehouse in Abuja, said the AGO, packaged in cellophane bags, was concealed with some sack of sawdust in a trailer.

He explained that each of the sacks contained 60 litres of the adulterated diesel in 750 sacks.

”This ugly development is an act of economic sabotage. Preliminary investigation revealed that the trailer left Port-Harcourt and was heading to Tafa Local Government of Kaduna State before it was intercepted along Keffi-Nasarawa-Toto-Abaji road at about 2 a.m on Friday.

“It takes an intelligent work of our officers and men to accost the vehicle and detect the adulterated AGO.

“We will continue to work to ensure that smugglers and those involved in economic sabotage are arrested and prosecuted” he said.

Mr Paul Igwebuike, the Commandant of the NSCDC Anti Vandalism while receiving the seized product and the suspects commended customs for its effort.

Igwebuike noted that this development had shown the synergy between security agencies in the country.

He said his organisation would continue with the investigation and ensure that offenders of this economic sabotage were prosecuted.

Nasiru Ali, one of the suspects said he was just a driver and had no knowledge or knowing the implication of the product he carried.

Ali said the owner was with him in the truck but fled on sighting the customs officials on the road.

He said he was not happy with the situation he found himself but had accepted it as an act of destiny upon him. (NAN)