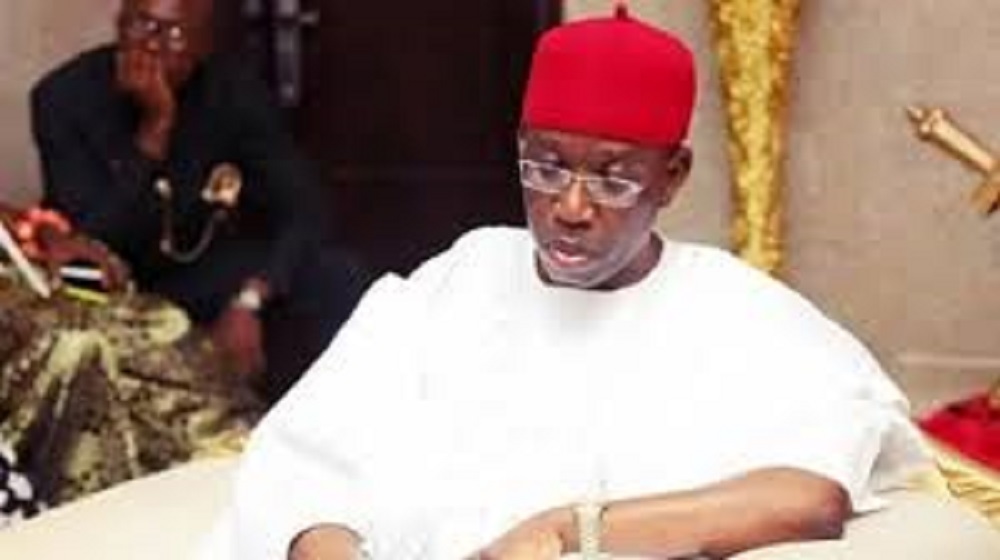 For Delta State, it’s operation more roads as the  State Executive Council (Exco) on Tuesday approved the construction of a 500-capacity auditorium and more road projects across the state.

At a post-exco briefing in Asaba, the Commissioner for Information, Mr Charles Aniagwu, disclosed that the decisions reached at the meeting on the projects and other issues would impact positively on the lives of the people.

Aniagwu, accompanied by his Works and Urban Renewal counterparts, Chief James Augur and Chief Arthur Akpowhowo, said, “today, at Exco meeting presided by our Governor, Senator (Dr.) Ifeanyi Okowa, a lot of projects were approved for construction and with me here are the Commissioners in charge of concerned ministries, including Director-General, Warri/Uvwie and Environs Development Agency, Comrade Ovuozorie Macaulay, whose agency is working hard to transform Warri, Uvwie and environs.

“At the meeting, a 500-sitting capacity auditorium was approved for School of Health Technology, Ofuoma and soon, you will see our men working on our roads to ensure that motorists plying the roads are happy.

“Also, Exco approved the furnishing of the multi-billion naira Central Secretariat Complex which implies that civil servants will before the end of this year, move into the secretariat complex.”

Explaining, Akpowowo said that in line with the urbanization programme of Okowa’s administration, Isiokolo internal roads and roads at Obinomba, Owa-Eke, among others, had been approved.

He added that the council also reviewed the Estate road project at Ugbolu.

Macaulay thanked the governor for his passion to develop the state, noting that 11 roads were approved for rehabilitation in Warri and Uvwie.

He added that the government also approved construction of an 11-killomtere drainage project in the area.

He assured that with the approvals, Warri and Uvwie would witness tremendous transformation.