The National Broadcasting Commission (NBC) said the N9.4 billion approved by the Federal Executive Council was not all that was needed to complete the Digital Switch Over (DSO) project.

Acting Director-General of the Commission Armstrong Idachaba who gave the clarification at an interactive session with newsmen in Abuja on Sunday, said the fund was to settle outstanding contractual agreements in the DSO project.

Idachaba said the federal government had, however, taken the decision that going forward, it would stop contributing its lean resources to fund the DSO.

The DSO is the process of migrating from analogue to digital terrestrial broadcasting and the NBC has set 2022 for the completion of the project in Nigeria. 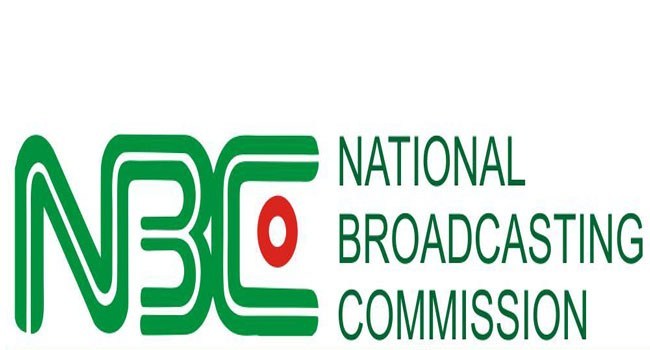 The NBC boss said the project would be self-sustaining and the government expected that the players and investors in the sector must be able to drive their own obligation financially.

“We hope that the broadcasters, those who own the channels will now pay the people who are carrying their signals.

“The signal distributors will evolve ways to pay those providing satellite services while government will be absolved of any financial obligations,’’ he said.

He said the N9.4 billion was money approved for contractual engagements in settling people that were engaged to deliver certain services.

“There is a company that is handling satellite services and we have been owing them some money and they are going to get the chunk of the money.

“In the transition process, there is a period called Dual-Illumination when you set side by side analogue contents and the digital contents.

“In the six cities where we are now, we have dual illumination because there are people with the Set Top Boxes who are watching digital contents while those without the boxes still have access to contents in the analogue,’’ he said

Idachaba added: “The question is that for people who are carrying digital signals at the time we have dual illumination, who pays?

“You will not subject the broadcasters to double taxation by servicing the digital transmission and at the same time the analogue transmission.

“The government therefore said that anywhere you are on the digital platform, the government bears the cost and in the process we got indebted to the signal distributors who are sending the signals.

“We also got indebted to those who are providing satellite services and the software managers all of the debts or obligation that amounted to 9.4 billion.’’

He said the fact that the project would be private sector driven has not absolved the NBC, as driver of the process, from certain responsibilities.

He said in the course of the migration, the Commission would have to find ways to take out of its meagre resources to fund some of the elements of the transition.

The NBC boss gave credit to the Minister of Information and Culture, Alhaji Lai Mohammed for his vision in the implementation process.

Specifically, he said the Ministerial Task Force set up by the minister to drive the process was all encompassing of all relevant stakeholders including the Finance Ministry that will make the approved fund available.

Idachaba faulted the claim in certain quarters that the ministerial task force had usurped the power of Digiteam, a body set up by a former President to oversee the DSO.

“The government white paper on digital transition clearly stated that at every stage and level of the transition, both the NBC, Digiteam must offer periodic reports to the minister.

“What this means is that the minister sits on top of the architecture of the entire transition.

“Although the Digiteam is made up of experts and seasoned gentlemen, but there is a limit to which they can go in terms of exercising political will in government.

“Obviously the cabinet minister has more advantage in that area than somebody who is just a mere appointee.

“The NBC is a professionally run agency and we have our jobs cut off for us in monitoring contents and ensuring that the rules are adhered to,’’ he said.

Idachaba stressed that the issue of usurpation of role did not arose, rather they were all working as a team to ensure successful delivery of DSO.

The minister on Feb. 23 inaugurated a 14-member Ministerial Task Force to drive the DSO rollout across the country and announced the approval of N9.4 billion outstanding payments to key stakeholders in the process.

Members of the Task Force chaired by the minister included Idachaba, representatives of Digiteam, Broadcasting Organisations of Nigeria, Ministry of Finance, Customs and other stakeholders. (NAN)