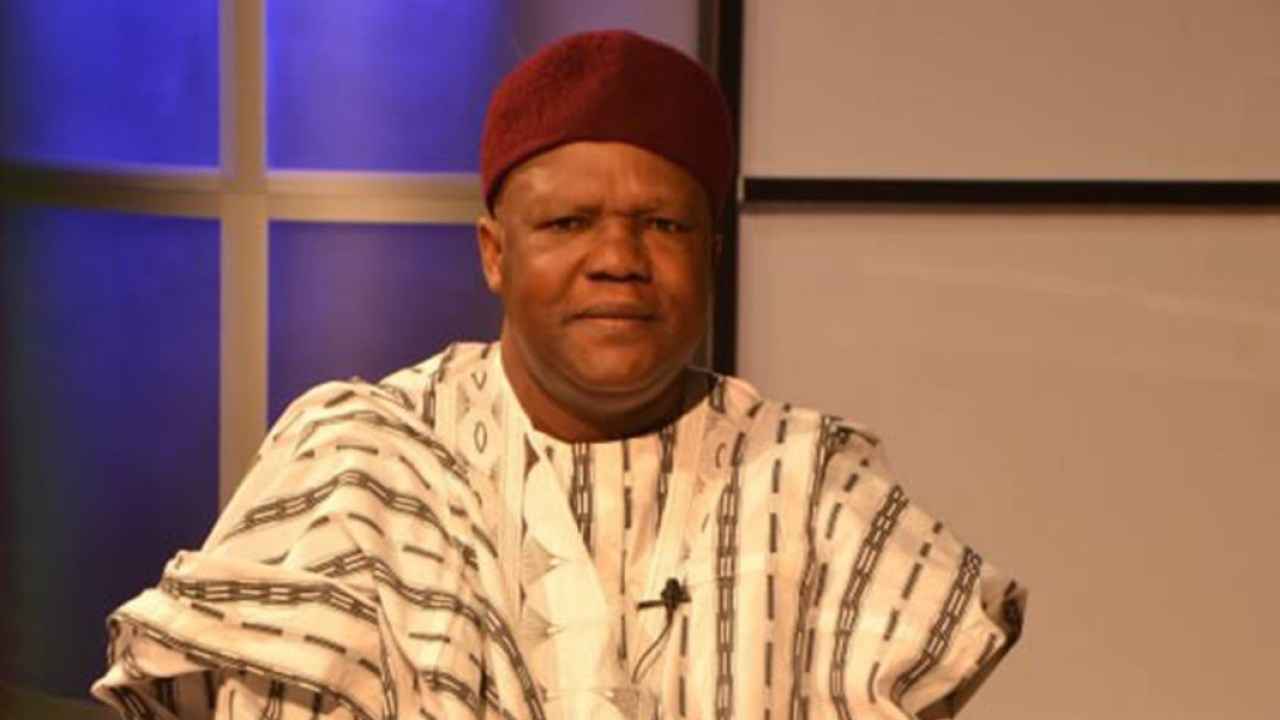 By Admin
September 11, 2020
The Department of State Security Services (DSS) has once again invited the former deputy governor of the Central Bank of Nigeria (CBN), Obadiah Mailafia, to its office in Jos, the Plateau State Capital.

Mailafia, who was also the presidential candidate of the African Democratic Congress (ADC) has previously been interrogated by officials of the security agencies in connection with comments he reportedly made during a radio interview about the leadership of Boko Haram.

His lawyer, Yakubu Bawa, confirmed to journalists on Friday that this is the third time Mailafia will be appearing at the DSS office in Jos.

Mailafia’s recent invitation might not be unconnected with his comments during the radio interview and his claims that bandits terrorising Southern Kaduna moved weapons across the country even during the COVID-19- lockdown.

Bawa claimed that Mailafia had spent over 20 years working abroad as a university teacher, banker, and civil servant with an unblemished record and no criminal record but he is still being subjected to criminal investigation and persecution.

He explained that a recent invitation by the deputy inspector general of police, asking Dr Mailafia to again appear at the force headquarters in Abuja, has forced him approached a Jos High Court to seek his fundamental rights not to appear before the police since the DSS is currently investigating the matter.

The former CBN Deputy Governor has maintained that he does not support or promote violence and will never support evil.