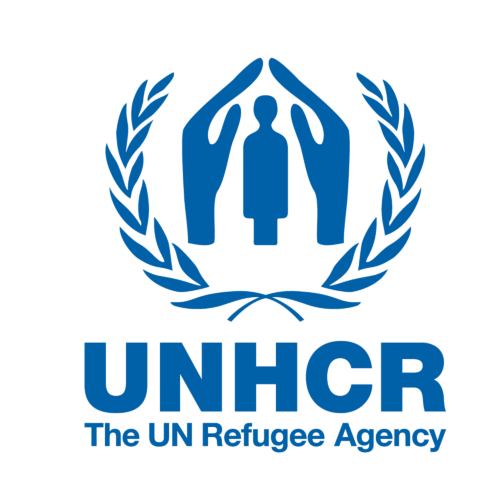 The United Nations High Commission for Refugees (UNHCR) has charged the ECOWAS Court of Justice to save 5.5 million possible displaced persons in West Africa.

Regional Director of UNHCR West & Central Africa, Ms. Millicent Mutuli, said the Court, through its advocacy, held the key to curbing the rising spate of displacement and statelessness in the sub-region and protecting victims’ rights.

Mutuli who presented a paper at the ongoing International Conference to mark the 20th anniversary of the Court, said the court also had a great responsibility in ensuring the rights of displaced persons were protected.

She said at the moment, parts of Africa were beset by violence and conflict as well as a dramatic rise in social tensions forcing many to leave their countries of origin as internally displaced persons.

“Many have crossed into neighbouring countries in search of safety as refugees, others due to border dispute; gaps in law or lack of civil documentation are at risk of becoming stateless.

“Today, there are 5.5million possibly displaced people in ECOWAS countries, of this number, 5.1 million are internally displaced, and 450,00 are living as refugees.

“It is pleasing to note that the ECOWAS Court of Justice is an increasingly active bold adjudicator of human right.

“We do look forward to more progress in ensuring redress for possibly displaced persons,” she said.

She, however, noted that the number of applications by displaced or stateless persons was very low, pointing out that they were either unaware of the court or the process of filing remained cumbersome.

On asylum laws, the UNHCR representative said there had been remarkeable progress in recent times, stressing that the court also had a key role to play in finding solutions to the issue of asylum

“UNCHR strongly believes that the Court through its advisory role is in a very unique place to help promote a regional asylum and solutions framework and to further encourage the state to implement 1993 revise treaty and the protocol of free movement.

“We look forward to furthering our working support, we hope to integrate a mutually beneficial collaboration that will better address the rights of possibly displaced people and stateless people,” she said.

She thanked the court for its openness and willingness to pursue fruitful partnership with UNHCR, saying that the UNHCR was excited by the new chapter of cooperation that was opening between both institutions.

She expressed optimism that the discussions at the conference and the recommendations would play a critical role in advancing the profession agenda in the West African Region.

“I take this opportunity to wish all delegates a rich and fruitful conference as we mark 20 years of the ECOWAS Court of Justice, and once again happy anniversary,” Mutuli said. (NAN)